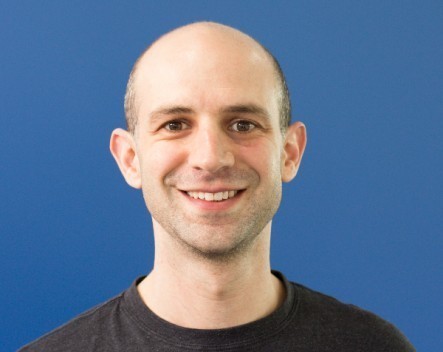 The app development company partnered with organisations such as VicHealth to solve real-world problems that face the health sector – everything from monitoring rheumatoid disease to improving access to suitable sport and recreation facilities for people living with a disability.

The winners of the hackathon were:

Co-founder and director of Outware Mobile, Gideon Kowadlo, told StartupSmart the company decided to focus on health because it is an industry it is passionate about and particularly interested in.

“We have some existing clients in the health industry and we wanted to explore the area further,” he says.

“It’s also an area that can directly provide benefit to people and we wanted to generate some ideas in this space. Despite the fact that there are barriers to entry in terms of regulation, there are still a lot you can achieve and there’s a lot of exciting potential out of mobile and new developments.”

Kowadlo says while a theme hasn’t been chosen for the next hackathon, it will likely focus on a specific sector as it’s a great way to “dive deeper” into how innovation can be applied to a particular industry.

“While there were 17 entries all together and only a small handful of winners, a huge number of others could equally become useful apps,” he says.

“The important thing is the conversation it starts – we had partners there that were providing the challenges and they were all energised by the day as well. And that then starts them thinking about what the possibilities are and also starts a conversation in their organisations and the community.”