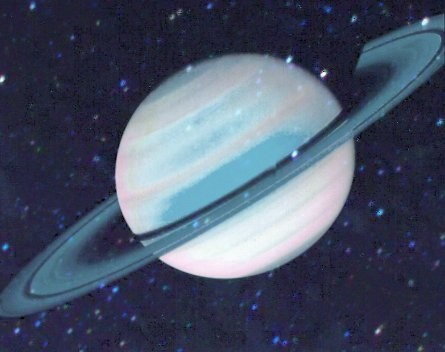 Sydney hosted Australia’s first space start-ups meet-up last week and the entrepreneurs are feeling bullish about the future of the sector.

Over 40 people attended, including the three Australian space start-ups currently in the market.

Australia already has a lot of ground stations that provide services to satellites. The work of more established entrepreneurs such as Richard Branson and Virgin Galactic are also bringing the costs down.

According to Lim, the costs are dropping from hundreds to tens of millions, and he expects they’ll be in the tens of thousands soon.

“When building and launching a satellite costs less than a Boost Juice Franchise, the demand will go up and start-ups that are well positioned will be able to work with that,” Lim says.

But getting space start-ups up and running is challenging.

“Accelerators and incubators can’t really provide support for such significant tech requirements and nobody really knows how to de-risk a space start-up and the whole globe is still trying to figure that out,” Lim says.

The speaker at the meet-up was Dr Jason Held, the founder of Saber Astronautics, which creates a device that is attached to satellites to stop them turning into dangerous space junk when they’re retired.

When the DragEN device is activated, it pulls the satellite into the atmosphere where it is destroyed.

The technology was the only commercial product from a non-US based company to take part in a recent NASA parabolic flight test, which it passed. It will be launched with an Indian satellite in April.