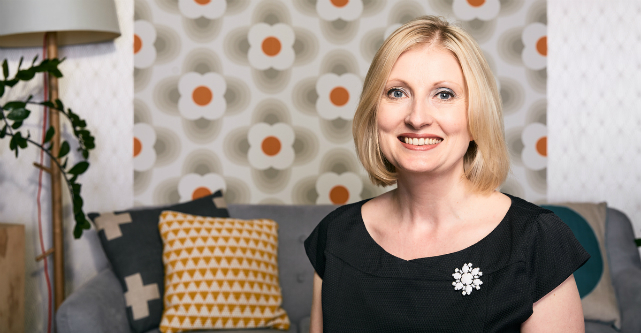 The first ever creative startup weekend in Australia proved to be a breeding ground for new and creative ways for artists to interact, create and grow.

The sold-out Brisbane event saw more than 100 people come together to hack into ways of blending technology, art and experience to disrupt Australia’s $70 billion creative sector.

This resulted in 14 different startups voted down from more than 40 one minute pitches.

“We had a range of creative ideas that have to be powered by tech in order to scale,” Rooke tells StartupSmart.

This included teams like Splash Zero, a company creating waterproof pockets in swimwear to store mobile tech devices and Discovered, a location based music-streaming service connecting listeners with artists and venues nearby.

“There were a number of teams who pivoted their idea during the course of the weekend,” she says.

Winning startup Shario was born from a basic idea at the start of the weekend.

By the end, the team had created a “Gumtree for musos”, a platform providing a new way for song artists to shop, share and swap instruments.

“I’m never going to underestimate what can get done on short notice if you apply yourself,” Shario co-founder Ellen Hartwig says.

The idea developed out of a need to help artists, who generally have low incomes, with access to expensive equipment that allows them to produce better and more music.

At the same time, it creates a community for artists to connect, opening new doors for collaboration.

Shario won more than $6500 in prizes including a video presenting workshop with TV Training Academy and a marketing audit with Alpha Digital.

“The bigger picture for us now is to move from the prototyping stage towards having a functional web service and application,” Hartwig says.

As part of the prize, the Shario team also got to pitch their idea just days later at pitching competition Bragger.

“They’re a five day old startup pitching against ideas that have been in development from six to twelve months and most of them are young students,” she says.

Excited by the ideas and energy of their first Creative Tech Startup Weekend, Rooke says she’s looks forward to the next one.

“We definitely will do one next year,” she says.