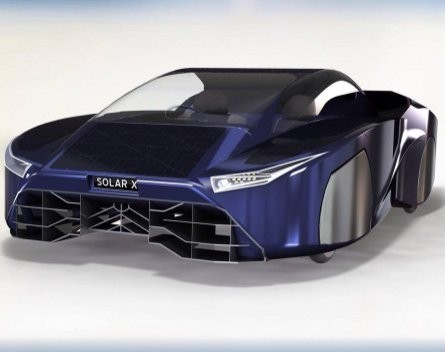 An environmentally friendly sports car for the road has been launched by an alliance of Swinburne University, electric vehicle association Aurora and SolarX.

The two-seat hybrid (electric and solar powered battery engine) sports car was developed by engineering students, with mentoring from Aurora and commercialisation support from SolarX.

Swinburne Product Design Engineering senior lecturer, Dr Clint Steele, said in a statement it would be a zero emissions vehicle.

“The car will be able to drive at any speed limit in Australia. As long as the sun is shining the car can keep going,” Steele says. “It has the ability to make drivers completely independent, so they don’t need to rely on service stations.”

The team are now working on developing the commercial strategy for the vehicle.

“The intellectual property that we develop in these circumstances has the potential to be applied in other areas,” Nguyen says. “There are many countries around the world with unresolved pollution problems crying out for innovative solutions.”

This is the third automotive engineering startup to emerge from Melbourne in the last year.

Tomcar is producing and exporting all-terrain vehicles despite receiving no government funding as they battled through the years to get their first run created earlier this year.

The team behind Axiflux’s electric engine has weathered the storm of Holden and Toyota announcing plans to exit and have recently launched a demo car complete with the new engine.