Beyond the innovation statement: Three things that still need to be done 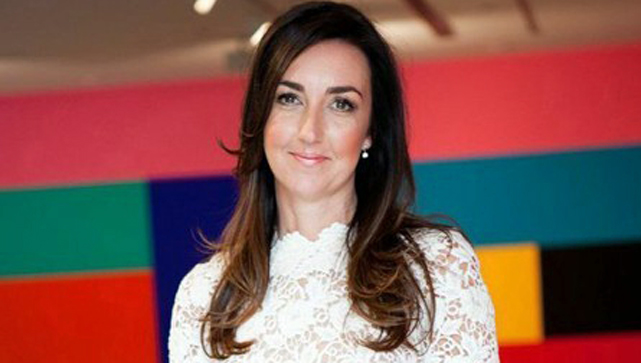 The recent policy changes announced in the National Science and Innovation Agenda indicate that Australia has taken a significant step forward towards becoming a strong player in the global market.

A proposed $48 million will be invested over five years to “inspire the next generation” of entrepreneurs, and while the proposed changes indicate a more progressive attitude from the Turnbull administration, Australia still lags behind in certain areas.

There is still critical action to be taken to ensure the next generation is adequately equipped for startup and entrepreneurial success.

But initiatives like this need to be nationwide to ensure equal access to vital resources and support. Entrepreneurship, particularly during the early stages, can be a lone wolf venture and it’s common for people to feel unsure of what support is available and how they can tap into it.

There is still work to be done around ensuring resources are accessible, irrespective of where in Australia you’re doing business from. Access to education at every level is absolutely vital if we are to build a sustainable future for Australia.

We need to see STEM and entrepreneurship subjects made compulsory in schools to ensure Australian children are not left behind by the rest of the world.

While 75% of our fastest growing occupations require STEM skills and knowledge, the number of high school students studying these subjects has steadily declined over the past two decades. I would like to see a more blended approach to learning in schools — doing reading before arriving to the classroom and instead using the classroom as a place for debate and problem solving.

The importance of teaching critical thinking skills to our children cannot be overstated. We cannot be left behind in this respect if we are serious about innovation. It starts in the playground, not in the boardroom.

Similarly, the approach Australia takes to its business legislation will have huge ramifications for future success.

We need to see the liberalisation of Australia’s crowdfunding laws in the near future if we are to be a player on the global stage. You need only look to our counterparts in New Zealand, the UK and US to see how the loosening of crowdfunding legislation has produced hugely successful outcomes in a relatively short period of time.

While the recently proposed changes to Australia’s equity crowdfunding laws are to be welcomed as a progressive step, my concern lies with the amount of red tape and the restrictions startups potentially face as they try to raise funds.

The real measure of success for the Innovation Agenda won’t be short-term metrics like the number of startups in the country, but rather when Australia is referenced as a leader in the global knowledge economy.

We will only achieve this through significant investment in education at all levels, equal access to business resources and legislative business reform aligned to global 21st century business norms.

We have achieved a lot, but we’re not quite there yet.

Jo Burston is the founder and CEO of Rare Birds, an entrepreneurial community which recently published #IFSHECANICAN, a book documenting the business journeys of 29 young Australian women entrepreneurs.