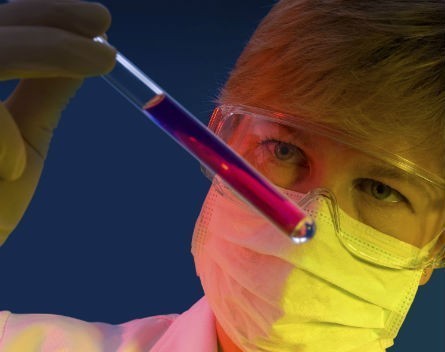 There are opportunities for entrepreneurs to disrupt the health and pharmaceutical industries like never before, according to the head of a venture capital fund that has half of its portfolio in biotechnology companies.

Peter Devine, the chief executive of Uniseed – an investment fund operating at the Universities of Queensland, Melbourne and NSW – says universities are increasingly looking at how they can foster startups as well as allow industry to unlock and monetise new research.

“For example, the University of Queensland just announced a $30 million drug discovery program,” he says.

“So I think a lot of those initiatives will see things come out of them.”

His comments come after biotech company Spinifex was bought by pharmaceutical giant Novartis International for more than $250 million.

Spinifex was founded in 2005 at the University of Queensland, and shortly afterwards snapped up a Series A round from the likes of UniSeed, UniQuest and GBS Venture Partners.

Research from accounting firm William Buck suggests strong market conditions for healthcare companies, with healthcare IPOs accounting for 62% of the total number of initial public offerings during the 2014 calendar year.

Despite large exits and IPOs in the past 12 months, Devine says a major hurdle for biotech will always be venture capital.

“It’s getting enough money to get what you need to do with biotech and health tech stuff as it does cost a lot,” he says.

“But the money is there if the tech is good. On the back of the [$81 million] Fibrotech deal last year and the Spinifex deal, I think we’ll see investors come back to the sector – so it’s looking positive for sure.”

“We’re very good at the research level, at the discovery level,” he says.

“With that said, the talent pool in clinical development is growing and it’s got some good people around, but probably not enough – particularly in drug development where we focus. Obviously getting the right people into these companies is critical.”