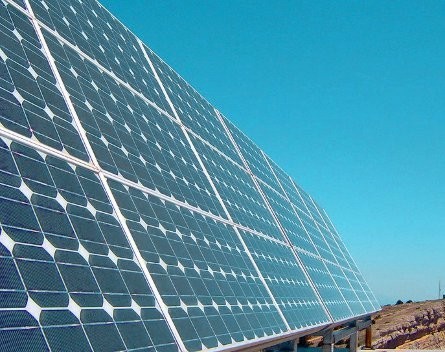 Google has launched a new service allowing Google Maps users to determine how well solar panels will work on their house.

Project Sunroof utilises the data captured through Google’s high-resolution aerial mapping to determine how much sunlight will hit a roof in a year, taking into account the local weather, the roof’s orientation, the amount of shade from nearby trees and buildings.

“As the price of installing solar has gotten less expensive, more homeowners are turning to it as a possible option for decreasing their energy bill,” the site says.

“We want to make installing solar panels easy and understandable for anyone.”

To use the service, which is currently only available in San Francisco and Boston, people put in their address and some data about the monthly electricity bill.

Project Sunroof then tells them what the recommended solar installation size is, how much it would cost, and some nearby solar providers.

The solar provider info will be sponsored, so it’s likely to make Google a bit of cash on the side too.

It was created by Google’s Boston-based engineer Carl Elkin during his 20% time, free time allotted by Google to allow employees to work on projects they’re interested in outside of their normal work.

The company has already spent nearly $US2 billion on clean energy projects globally.