Collaboration is the way forward for startups: CSIRO scientist 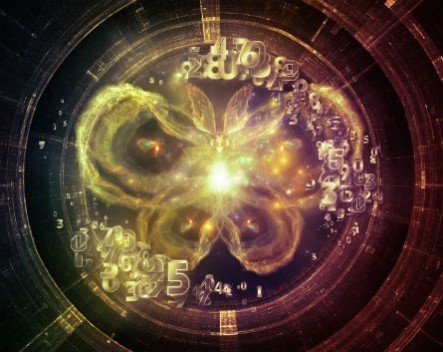 Srinivasan, who has been announced as one of the CSIRO’s seven brightest young scientists, says the organisation’s recent project exploring innovation in mining showed how startups and big businesses can work together.

“The synergy that we saw with the big companies and the startup community was all about leveraging community to do quick short-term things to test out this technology that’s emerging.”

“It’s a collaboration model that’s often not exploited as much as it could be.”

The many benefits of startups can be utilised to test these technologies, he says, and allow Australia’s startup community to be a big player in the country’s innovation efforts.

“Startups are quick, they’re agile and they’re not heavily wedded down by past thoughts and ideas,” Srinivasan says.

“They can come at it from a different angle and do it quite quickly.

“Big companies have been quite receptive to working in that model, which is great for Australia and our own startup ecosystem.”

This collaboration model requires both startups and big companies to have the right people on board that can steer towards innovation.

“It comes down to people. We need people leading from the front in government and industry,” Srinivasan says.

“We need people who have the understanding that innovation can be used a source of competitive advantage, and a willingness to go through the journey and push through any failures, to take them as learning exercises.”

Srinivasan says there is a number of growing technology trends the CSIRO has identified that startups can take advantage of.

Unsurprisingly, they’re all based around digital technologies.

“The one that underlies almost everything is digital,” he says.

“That cuts across almost every industry. I can’t see any industry that couldn’t leverage this technology advances.”

“It’s matured over time and we’re at the stage when people are really harnessing the low-cost sensors, low-cost computing powers to generate value and insight”

3D printing has been on the rise for a while now, but Srinivasan says Australian startups could help take it in another direction.

“The big one we’ve been working on is around medical technologies and using 3D printing to create premium, high value customisable parts for the medical field,” he says.

“That’s the angle and direction Australia will probably go in using 3D printing.

“Rather than focusing on high-value, low-cost parts, they could instead focus on the premium, high value areas like defence, medical technologies and food.”

“It moves from an object that was a rigid thing not connected to the world, to something that’s living, breathing and can talk to things.”

CSIRO Futures focuses on identifying these long-term trends and helping businesses and the general public understand and prepare for them.

“The future is uncertain and extremely complex,” Srinivasan says.

“We’re trying to boil it down to create a picture with all the opportunities and challenges.”