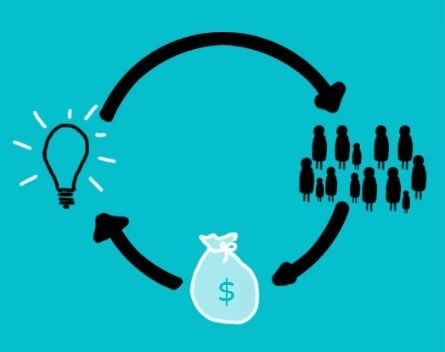 A “light steady, balanced regulatory touch” should be used in the development of equity-based crowdfunding legislation, according to a federal opposition policy paper.

The paper titled “Making CSEF a reality in Australia” noted that any legislation needed to balance the need to support “Australia’s most innovative companies” while also recognising the need to protect investors. It also reiterated calls for the government to act as quickly as possible.

The paper is the result of what the Labor party says was broad consultation with the startup industry, and follows the federal government’s release of its own discussion paper last week.

The paper outlined five key principles which the opposition believes should guide the creation of equity crowdfunding regulation.

1. Building recognition and support by government, business and the broader community that equity-based crowdfunding is a desirable and necessary means of raising much needed capital to drive innovation in startups.

2. The need for any legislation to include investor safeguards to ensure there is an acknowledgement that, while there is the potential for great returns, there is an ever greater degree of risk.

4. Ensuring the development of legislation to support equity-based crowdfunding is undertaken as quickly as possible. It calls on draft legislation to be released in the first quarter of 2015, or at the very least, a ministerial statement outlining a timetable for the implementation of regulation.

5. An acknowledgement that any regulatory framework shouldn’t be subject to constant change.

Shadow parliamentary secretary to the shadow treasurer Ed Husic says the principles were guided by wide consultation with the startup industry, and now Labor is seeking feedback from the broader community.

“Overall, the Opposition believes that a lighter-touch regulatory framework should deliver vital capital for startups-while ensuring proper investors protections are in place,” he says.

“Recognising we are competing in a global market for funds we should be mindful of the level of limits we set on access to capital.”

“We are keen to work constructively with the Abbott Government to advance the development of a viable CSEF framework – but this needs to happen quicker than what is being currently experienced under this government,” Husic says.

“CAMAC took 18 months to get to the point where it released the final report. We’re saying let’s get this moving.  We’d like to see draft legislation by the end of the first quarter.