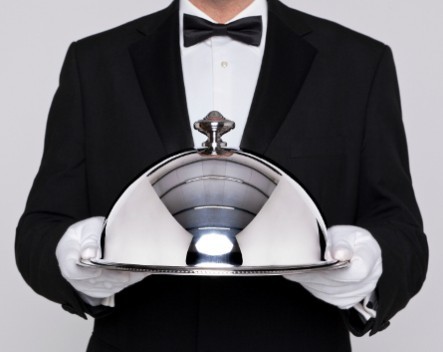 Australian e-commerce player the Catch Group, the company behind Catch of the Day and Scoopon, has launched its latest digital venture, hoping to take a further slice out of the online market.

YumTable allows diners to eat out at fine-dining restaurants at a discounted price, complementing the company’s takeaway ordering website, EatNow.

In June, Catch Group also launched into the homewares space and operations manager Levi Aron says there’s no slowing down for the company.

“There is always more exciting things happening, but we’re very careful with what we choose,” says Aron.

He says EatNow has been a great success story for the group and it couldn’t look past the opportunity to complement a takeaway service with a dine-in service.

“We wanted to capture the other side of market,” he says.

But he says the new venture has its own merits as a “standalone” business.

It has since been purchased by Catch Group, who according to Aron, have been waiting for the right time to re-launch the offering.

Aron says they’ve turned the business model on its head in order to make it more appealing for restaurant owners.

“Traditionally restaurants have been looked on outside of the industry as a cash cow,” he says.

We’re not locking them into contracts, we don’t charge them a fee, and we charge the consumer a small fee. The reason why customers are happy to be charged is they’re paying $1 to get access to the discounts.”

So far it has between 850 and 900 restaurants from around Australia using the platform.

Aron says the site will not be a deals website like some of Catch’s other offerings and will provide something more consistent for consumers and restaurants.

“This is a consistent offering throughout the year, which is quite different from anything else around.”

Aron says the company will continue to further expand its offering and is often approached by “people with different ideas”.

“We want to choose the options we believe are right for the consumer and the retailer and for us.”