First landing pad to be established in Israel 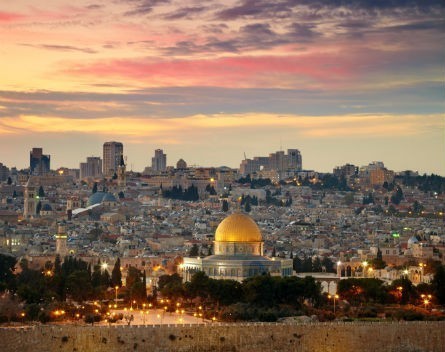 The Australian startup community’s relationship with Israel has “never been more important” with the first of the entrepreneur landing pads to be established in Tel Aviv, minister for industry, innovation and science Christopher Pyne says.

“The government’s landing pads will be a physical space for Australians looking to undertake entrepreneurial activity in that location with advice, facilities and contacts, putting them in the best position to succeed,” the statement says.

“Australia is one of the only leading innovation countries without established landing pads in key economies around the world.”

Tel Aviv will be the first global city to have an Australian startup landing pad, as The Australian reports.

Pyne is in Israel to make the announcement and after meeting with Israeli Prime Minister Benjamin Netanyahu and the country’s biggest VC firm Jerusalem Venture Partners he says Australia has a lot to learn from Israel.

“Many countries, including Australia, are now looking at what they can learn from Israel’s experience and I hope today’s talks with Prime Minister Netanyahu will help us as we build a reinvigorated Australian economy based on innovation,” Pyne says.

“As Australia seeks to build a new economy based on innovation, ties with technologically advanced nations like Israel have never been more important.”

It comes on the back of assistant minister for innovation Wyatt Roy’s recent trade mission to Israel with 50 Australian entrepreneurs, founders, investors and public servants, which was a “landmark moment” for those involved.

The Tel Aviv landing pad is the first of five to be established around the world and is a collaboration between the Australian and Israeli government.

With $11 million in funding, another hub will be created in Silicon Valley with the other locations as yet unnamed.