Giving Seek a dose of its own medicine 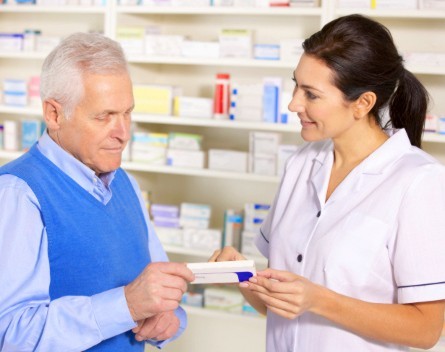 Founder Dougal Hunt, a locum pharmacist with 11 years of experience both in Australia and abroad, says Pharmaceeka is not going after websites like Seek, which deal predominantly with full-time pharmaceutical jobs, but the locum market, which traditionally has been handled by recruitment agencies.

Hunt says Pharmaceeka differs from agencies because it opens up the process, it allows users to access a database of prospective employees and employers, and makes all their information available.

He admits there are some agencies which offer a good service out there, but says they can be very expensive, Pharmaceeka is free for all parties involved, but he stresses the biggest advantage of the site is access to information.

“I think that was the biggest frustration,” he says.

“Not knowing what was actually out there, you were drip fed information and the agency would try to entice you into working but you don’t know exactly what’s out there.”

“From an employer perspective Pharmaceeka enables them to put a job up, all the information about the job. You can view potential employee resumes, send them messages and communicate freely.

“This is the sort of thing an agency wouldn’t let them do.

“For the employer you’re able to create a profile, with what your expectations are, and make yourself viewable to any prospective employer.”

Hunt came up with the idea around four years ago, and after some delays struggling to find the right web developer, launched the website four weeks ago.

“I’d been working as a locum pharmacist full time for about five years and I realised that there were no internet application or tools for pharmacy locums,” he says.

“Locums are quite prominent in the pharmacy world. A pharmacy can’t be opened without a pharmacist in it, and we go on holidays, get sick, so people need to find replacements.”

The service has already garnered a “significant amount” of support from both pharmacists and pharmacies since launch.

Hunt has funded the development of Pharmaceeka himself and is not currently looking for investment.

He says he may look at advertising as a path to monetization once the site builds up enough users.