How Speedlancer is leveraging Slack’s success with shido bot 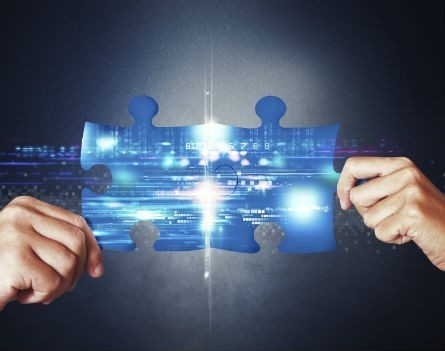 Messaging platform Slack has been hailed as the next big thing in workplace productivity by streamlining communication between employees.

The company’s valuation has hit $US2.8 billion in the space of two years, scooping up more than $30 million in annual revenue and even hiring a former product manager at Twitter.

Now a Melbourne-based startup is hoping to ride off the back of Slack’s success by integrating its services into the platform and making outsourcing easier than ever before.

Adam Stone, the founder of 500 Startups alumni Speedlancer, has built a Slack bot he calls Shido – short for “shit done”.

Slack users can summon Shido with a few taps of the keyboard, and are then guided through a series of prompts that ask them what kind of task they would like outsourced.

“Shido is our Slack bot which enables you to get freelance tasks done within four hours through Slack itself,” Stone says.

“Slack is where decisions are made and the idea of Shido is it enables you to take action on those decisions quickly, without having to find a freelancer or the best team member to do it. You just send it to Shido – it’s available 24/7.”

Asked why he spent time and energy on a Slack integration and not another feature, Stone says when he was in San Francisco he noticed how most of the startups there were using the messaging platform.

READ MORE: Meet the 20-year-old Melbourne entrepreneur who was accepted into the 500 Startups accelerator program

In fact, Slack has hundred of integrations – from Dropbox and Google Drive to Giphy.

“Slack has now announced they have 1.3 million daily active users, so I believe Slack is on this inflection point where it’s going to become awesome and integrations will be really important,” Stone says.

“You can make decisions and talk to your team, but then what? I thought a Slack bot would be the perfect integration tool where we can connect our high quality freelancers with Slack and their team. It’s part of our broader vision to connect the customer or user with freelancers like never before.”

As for what the next sixth months have in store for Speedlancer, Stone says he will be focusing on continuing to fundraise – as well as ramp up his marketing efforts and potentially work on further integrations.