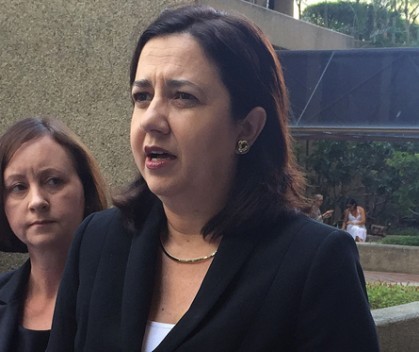 Queensland is set to get its very own minister for innovation as the state aims to lead the nation in startups and entrepreneurialism.

As part of a cabinet reshuffle, Premier Annastacia Palaszczuk will be making innovation a stand-alone portfolio to emphasis the importance of the area going into the future, the Courier Mail reports.

“We want to be leading the nation and that’s why I need to have, and must have, a stand-alone innovation minister,” Palaszczuk said.

“This is a space that Queensland’s got a strong background in and it’s an area that we can lead the nation in.”

A primary role of the new position will be to co-ordinate the state’s $40 million startup co-investment fund.

“We are going to drive it and there is going to be a minister dedicated to driving it,” Palaszczuk said.

“It’s about positioning Queensland to be a leader in this field.”

It follows an increased push at all levels of politics for specialised positions focusing on innovation and startups.

Wyatt Roy was made assistant minister for innovation as part of Malcolm Turnbull’s cabinet reshuffle while Ed Husic was recently made parliamentary secretary assisting with digital innovation and startups.