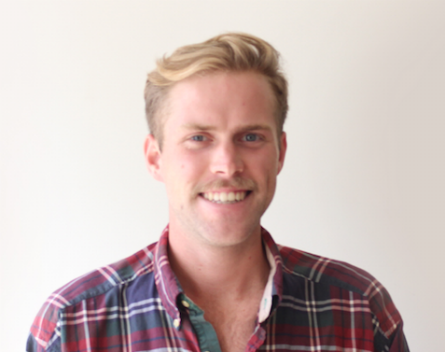 A Melbourne entrepreneur who designed and developed portable shelters for the homeless has been recognised at the Victorian Young Achiever Awards.

Alastair Pryor, the founder of Compact Shelters, took out the innovation category in last week’s awards for the collapsible dwellings he built while studying at Swinburne University and working part-time as a scaffolder in the city.

The portable shelters are also designed for relief during natural disasters and can be joined together to create room for multiple people or large families.

Pryor told StartupSmart the award was a “great honour” and meant his work was recognised not just in the local community but at a state-wide level.

Since launching Compact Shelters last year, the company has worked with Oxfam in the UK to develop collapsible toilets.

“We’re also launching a new side company called The Social Vessel and it will eventually become an online marketplace for social and ethical products,” Pryor says.

“Our first product being developed is a collapsible four, five and six-litre vessel for camping and outdoor music festivals to hold alcohol. This concept of the social vessel is with every purchase we supply a vessel to someone less fortunate, so we’ve teamed up with a grassroots charity in Melbourne called Anonymous X.”

As for his advice for other entrepreneurs looking to break into the social enterprise space, the 25-year-old says it’s all about being nimble and forming partnerships with larger organisations.

“I think you need to learn what the lean startup model is – so developing a minimum viable product quickly and approaching a charity with the idea and the concept and seeing what their remarks and feedback is and developing a product to suit their needs,” he says.

“That is the main game – there’s no point developing a product if you don’t know your customer’s needs and wants.”

Pryor is seeking seed funding for The Social Vessel and will plan to launch the online marketplace later this year.