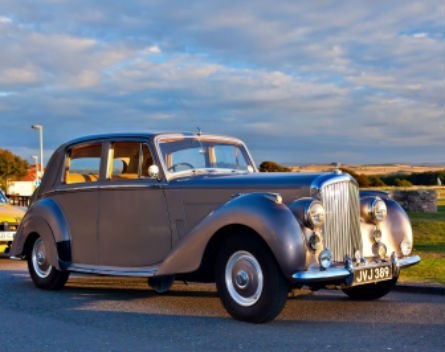 A Victorian startup is looking to shake up the online car buying space and has already secured $2 million in seed funding.

Cardeals2u has only been trading for four weeks, but has already quoted close to $20 million worth of vehicles.

Unlike other online car sales sites, Cardeals2u allows users to receive offers directly from car dealers instead of spending time trawling through classifieds.

Co-founder Kevin Durston told StartupSmart he has always been “a car guy” and felt like the current way of looking for car deals online was “a little frustrating”.

“If the buyer knows what they want why do they have to look at photos online?” he says.

“The online car market has been built around online classifieds. We’ve moved from the old trading post days and essentially put photographs to those advertisements and put them in an online environment. We thought there’s an opportunity to take it to the next level.”

The startup recently received $2 million in funding, led by Jason Wyatt from The Exchange Group and Aidan Clarke, founder of the 2XU performance sports clothing company. Durston says the funds will be used primarily to scale the business into a platform that can compete with some of the more established car sales websites.

“The plan for those funds is to scale obviously in Australia and potentially offshore to reach bigger markets,” he says.

“This model doesn’t seem to be well represented in overseas markets, so we believe there is a strong opportunity offshore.”

Durston says while most consumers still prefer to purchase their car from a physical dealership due to the high cost of a vehicle, around 90% of people do their research online first. He says the trick is to mould these two processes together and that it will only be a matter of time before more consumers who know what they want buy a car online in the same way that they might purchase a vehicle over the phone.

“It’s just about consumer uptake and getting in-line with what’s happening globally,” he says.

“You can already buy a car on eBay. There are plenty of opportunities for entrepreneurs out there in the tech space to look at how something is done and bend their minds to look at how it can be done better.”