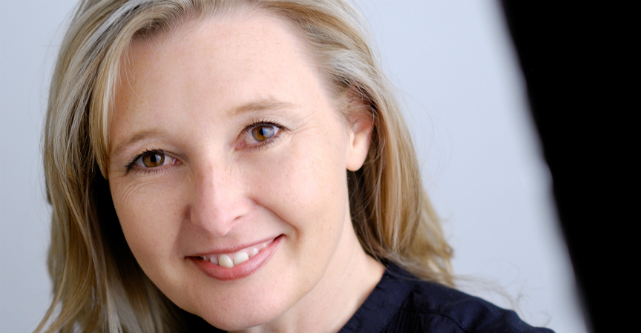 Sydney-based startup incubator Pollenizer has marked its eighth birthday by unveiling large expansion plans that will take the organisation to Melbourne and south-east Asia.

Bringing the innovation and startup consultancy to Melbourne is a logical next step for Pollenizer, co-founder and CEO Phil Morle says.

The Melbourne operations will be run by 10X Women founder Tristonne Forbes.

Forbes says she  plans to make Pollenizer the go-to company for businesses  trying to generate growth.

“We definitely want to establish Pollenizer as a real force in consulting,” Forbes  tells  StartupSmart.

“The startup approach to growth is really the future,” she says.

One of her key focuses in Melbourne will be working with corporates to help them implement and manage Pollenizer’s “startup science” approach.

“We have a strong methodology around the startup process,” Forbes  says.

It all begins with a purpose-driven foundation, she says.

“People have the impression that startups are wild and free but the most successful ones are highly disciplined and focused,” Forbes  says.

“It’s exactly this approach that is helping hundreds of entrepreneurs bring the magic of what happens with startups inside corporate companies.”

Following a corporate career working for major brands like Cadbury and Pitcher Partners, Forbes was drawn to the big thinking nature of the startup world.

“I love the boldness and courage of the sector,” she says.

With digital disruption and tech skills shortages high on the agenda for many corporates, Forbes says many are already looking to Pollenizer to help with their innovation capability.

“So we’re building the right team with the hands on experience to help them with those services,” she says.

Forbes says she would also like to collaborate with universities and is personally interested in supporting female entrepreneurship.

“There are a range of initiatives we’re considering,” she says.

Pollenizer is expanding its team in Melbourne and are  on the lookout for people with practical experience working with startups.

“We want people that can apply that in a corporate environment to help them grow new businesses,” Forbes says.

The announcement comes as Pollenizer also revealed plans to expand its operations across south-east Asia.

“The team size has doubled in order to facilitate that and the value of our work is shown through partnerships such as our University of Western Australia arrangement where we will help teach practical and key skills to university students who are interested in this area to prepare them for the real world,” Morle says.

“We’re working with some of the biggest companies in the world, all over the Asia Pacific.”