Put yourself in the path of change 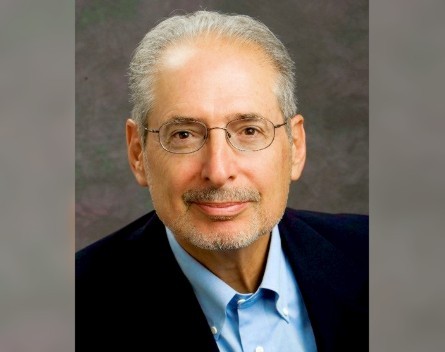 Innovation is putting yourself in the path of change, according to startup academic Jerome Engel. He believes those best placed to do that are the young, and Australia needs to do all it can to encourage young people to become entrepreneurs.

Engel is the founding executive director of the Lester Center for entrepreneurship, at the University of California, Berkeley, and was speaking at the Australian Sports Technology Network’s annual conference in Melbourne on Tuesday.

“Put your effort into it, and harvest the process of change, or get run over it.”

He says it’s that experience, working in Silicon Valley for Ernst and Young specialising in venture capital and high growth startups, where he was able to learn a great deal about what it takes to create a successful startup cluster. He describes that period of learning as “drinking from a fire hose”.

“I got to see a lot of cases, and recognise a lot of patterns,” he says.

He says the challenge for Australia is to figure out its identity and, with the right conditions, it will be defined by entrepreneurs that are currently in university or high school.

“The idea of being an intellect, but not just an intellect, a doer, someone who takes ideas and puts them to work, and creates new ventures around ideas, that’s cool,” Engel says.

“That wasn’t true 20 years ago, it’s true today. These are the people that are going to shape (Australia’s) cluster of innovation. We have to find them, help them, energise them, give them the tools they need so they can help us, and we can help them succeed.

Engel suggests that what he saw in Silicon Valley was the development of industries in a context in which it didn’t belong.

“What you are is not what defines you, but its what you can be,” he says.

“We want to engage with those who take knowledge and put it to work – the entrepreneurs. We have to give them the support that they need, I’ll call that venture capital, you can call it financial services, it can come from any source, not necessarily organised venture capital. And we have to engage the major corporations to be the partners with entrepreneurs.

“That’s a secret ingredient. Other ingredients are management teams, professionals and governments that are enabling.”