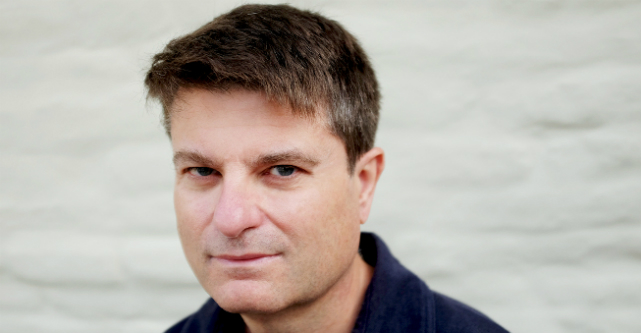 Ford is the founder of a software firm and the author of several books, including Rise of the Robots: Technology and The Threat of a Jobless Future.

At Creative Innovation, he will be speaking about how rapidly evolving technology will continue to affect jobs and workplaces.

“If someone else could do your job from watching you do it there is potential for disruption.”