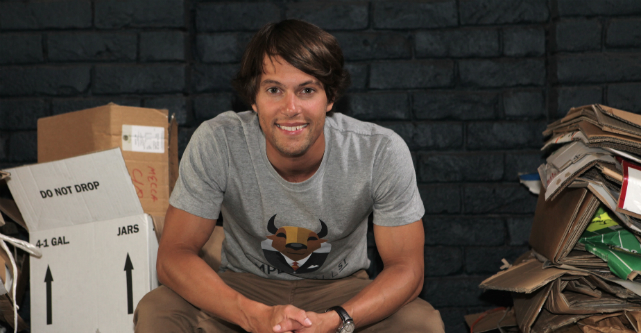 Startup Weekend is returning to Sydney to bring the ecosystem together and help founders test and validate their startup ideas.

The event, which kicks off on September 9, will be focused on fintech and is run by H2 Ventures in partnership with sponsors Westpac, Stone and Chalk, AMP New Ventures, S&P Global Market Intelligence and Amazon Web Services.

Simply Wall Street founder Al Bentley is helping to organise the event and says that these sort of gatherings are critical in a city like Sydney where there is a high volume of founders and entrepreneurs.

“It’s really tough to know what direction to go in and what you should do next, and to generally know when you’re ready to take that leap of faith,” Bentley tells StartupSmart.

The group is expecting close to 100 people at the 54-hour event, which will begin with a round of opening pitches.

Teams will then be assigned to the winning projects and have until Sunday to put together demos and presentations, with access to global financial data and cloud hosting credits to help them research problems and build prototypes.

Over the weekend participants will also get the opportunity to work with mentors including startup founders, VCs and corporate executives.

At the end of it, finalists will share in cash prizes, $5000 worth of Amazon Web Services cloud hosting credits and a chance to pitch for a spot in H2 Ventures’ fintech accelerator program.

“This is an exciting opportunity for anyone who has a startup idea or is interested in startups to take a weekend to meet like-minded people, have fun and create something new,” Heap says.

With a large number of startups inevitably failing, Bentley says events like this help founders go in better prepared because it helps them pick up fundamentals in lean growth principles, building MVPs and testing products before fully launching.

“I feel there are a lot of startups that are being run, especially in Sydney, that haven’t done proper validation,” he says.

Bentley says he sees many founders work tirelessly for years on solutions for problems that don’t exist.

He says that by bringing Startup Weekend back to Sydney, he’s hoping to have some influence in turning this around.

“The best outcome is for someone to have come up with an idea, tried it and if it doesn’t work, learn why,” Bentley says.