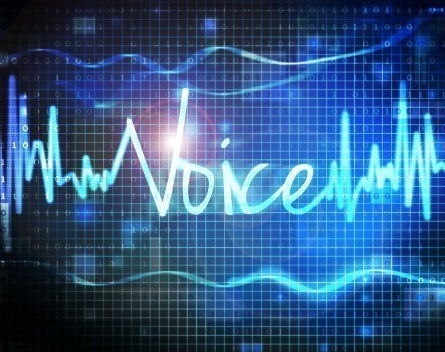 An Australian IT company has built a prototype that may give voice recognition technology a much needed shot in the arm.

The algorithm, developed by Sydney-based Thinking Solutions, works on any device, understands all languages, and gives voice recognition technology the ability to understand context.

Chief executive officer Beth Carey says that the prototype, which has been in the works for eight years, has shifted away from a command-based model to one that mimics conversations perfectly.

“Translation services usually provide a word salad rather than a coherent structure of the language being translated,” she says.

“We have overcome context tracking, removed the strong ambiguity inherent in translation services such as Google Translate and added a speech layer where the computer accurately translates what you are saying.”

She credited the breakthrough to the integration of company founder John Ball’s Patom Theory and Professor Robert Van Valin’s work on developing linguistic frameworks. A review conducted by the University of Sydney and Thinking Solutions newly appointed chief scientific advisor Dr Hossein Eslambolchi has given it the all clear to proceed with bringing out the final product in a year’s time.

According to Carey, big technology companies are sceptical about her company’s success but she is confident that the breakthrough will allow people to talk and text in any language with any device, in a far more effective manner.

“I am very optimistic about securing funding during those 12 months. We are going to industry parties to secure Series A investments and project-based investments,” she says.

“We are targeting $6.9 million and have a two-year plan to develop six or more languages to produce a developer’s API for natural language understanding, language learning apps and machine translation apps. The industry will only get better as accuracy improves.”