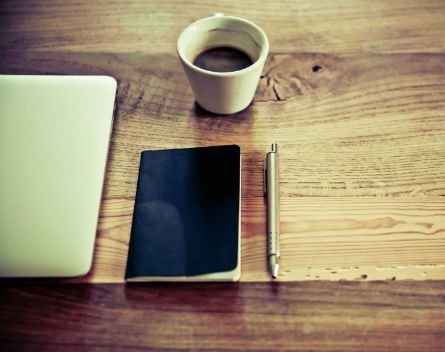 Sydney will soon see a co-working space dedicated to people under the age of 28.

Not-for-profit youth organisation Vibewire has run a co-working space on Harris Street in Ultimo since 2006. However, from March it will be exclusively for people in their twenties.

Cass Mao, general manager of Vibewire, told StartupSmart the organisation’s co-working space used to be called the Innovation Lab but they have since decided to rebrand after it became apparent the space wasn’t achieving its goal of empowering young entrepreneurs and creatives.

“The lower price we pitched it at was too expensive for all the young people we got so it turned into a pretty general co-working space, which we didn’t want it to be,” she says.

“There are lots of incredible co-working spaces and what they do is really powerful and important, but the cost limits young people – especially if you look at youth unemployment and how many unpaid internships you have to do. I think that getting plugged into a community that is supportive increases your chances of success, regardless of whether you’re an entrepreneur or freelancer.”

A desk at the Common Room will cost $50 a month – far cheaper than access to a premiere co-working space in Sydney such as Fishburners, which charges full-time tenants $400 a month.

Clare Hallam, director and company secretary at Pollenizer, says having a co-working space restricted to people under the age of 28 could mean young entrepreneurs potentially miss out on learning from “the wise old owl”.

“Whilst I get that they see merit in being amongst like-minded people with similar age groups – assuming they’re all kind of reaching for similar goals in that space as entrepreneurs – they’re putting blinkers on in a sense,” she says.

“They’re losing the conversations they’re going to have with people who have experienced far more than themselves.”

However, Mao says Vibewire’s Common Room will help young people form partnerships with people in the startup industry, so that once they become more confident they will have networks and mentors who are older and more experienced than themselves.

“There are already co-working spaces that do a good job of providing resources to entrepreneurs who have the price point to support that. Making a space where young people can come together and know each other as well… will be really hectic and fun.”