The dangerous inertia of the government’s innovation agenda 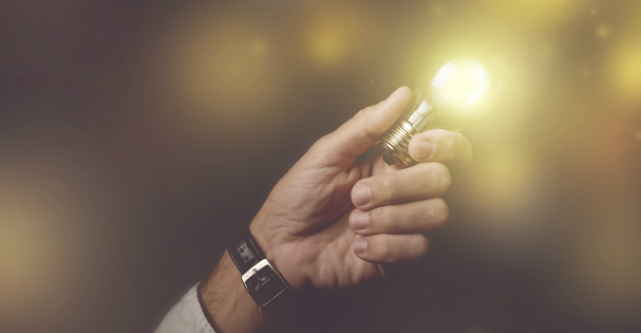 Political satire Yes Minister provides many timeless moments, but sadly many of those that we laughed at in 1980 are reality in 2016.

The most apt of those quotes appeared in an early episode of that series: “We’ve got the engine of a lawn mower and brakes of a Rolls-Royce.”

While the line gained a laugh then, it’s all too true in Australia now.

Australia is my home and it’s a truly wonderful and inspiring place to live and work. I, like many others, feel a sense of duty to help grow this country to benefit all Australians. This is a country that’s given me opportunity, so I feel obliged to highlight what is holding Australia back. The endless political drama should be reserved for comedy.

Despite the ongoing narrative of innovation and digital on the lips of every elected official, we lack the public policy to really empower the very growth needed.

Innovation in Australia could be so much more if we only had the strength of collective character to embrace real change and let go of the past.

The absence of visionary public policy in the digital age is holding us back.

Take many of the widely known digital disrupters: Uber, Airtasker, Upworker and Airbnb.

In each case, Australia is still debating, challenging or ignoring the change.

In reality, we have no consistent nationwide policy and while we’ve ‘naval gazed’ another evolutionary step has been taken: Driverless cars, buses and heavy goods vehicles.

Innovative economies are and will be defined by services; the services that prosper will offer the greatest value.

In a global services economy, trying to fund public services through taxing the fixed elements (people and businesses) will always be challenged. As it stands Australia is one of the most uncompetitive countries in the region – is it any wonder large business seeks to minimise its Australian liability?

Public policy is not sexy, in fact it can be downright dull. But it has the ability to change our lives, for good or bad. At the moment, our politics are governed by gimmicks, news cycles and inertia.

The World Economic Forum has stated, “we stand on the brink of a technological revolution that will fundamentally alter the way we live, work, and relate to one another”.

If this is true (the evidence is rather compelling) we must look for political leaders who focus on leading transformation and not just managing change through gimmicks.

Our choices are rather stark, we engage with the journey of transformation or we fight it. The latter will (and already has in some cases) see massive disruption which will have a negative impact on jobs and social wellbeing.

In a modern economy, governments should step in when there is a clear market failure.

A government’s action should not be to control the risks through regulation and legislation.

The question the community should ask of political leaders during this time of dynamic change is simple: “Are you serious about economic opportunity from digital disruption and the new jobs that will follow?”