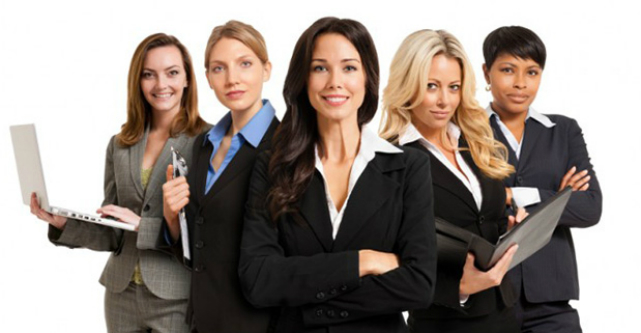 Federal MP Tim Watts spoke in parliament [earlier this year] about the ways in which new technologies are being used to stalk, intimidate, threaten and harass women.

This abuse, he suggests, often happens in domestic violence situations.

It is also happening in new ways, such as via “revenge pornography”, to which our current laws are unable to respond effectively.

This comes in light of a growing recognition of the ways communications technologies are used to perpetrate violence against women.

But is it the case that the harms of new technologies might outweigh any good?

My colleagues and I have written previously on the harms of “revenge pornography”, when intimate images are shared without consent.

Beyond the regrettable actions of a jilted lover seeking what they perceive as revenge, we identify the ways these images are used to humiliate, harass and threaten victims.

In some instances, private sexual images are used as a tool to control women in already violent relationships, or as a kind of blackmail to coerce them in sexually abusive situations.

In a separate study, we surveyed 3,000 Australian adults aged 18 to 54, and found that threats, sexual harassment and the non-consensual sharing of nude or semi-nude images were extremely common.

Our analysis of Australian state and territory legislation further suggests that the criminal law has yet to catch up with these emerging forms of abuse.

Research is also uncovering the role of social media in domestic violence and cyberstalking.

Social media, mobile phone applications and digital communications are all being used to monitor, track and harass victims of partner violence.

This is an issue affecting one in six Australian women and one in 19 men through their lifetime.

In a national survey of domestic and family violence workers, 98% of the 546 participants reported that their clients had experienced technology-facilitated stalking and abuse.

Women, it seems, are subjected to threatening, aggressive and violent speech for no other reason that being “women on the internet”.

More than a ‘tech’ problem

There is a role for technology companies and developers in combating technology-facilitated abuse of women.

Less helpful is advice to women to stay offline, adopt male online personas and not take sexy pics in the first place.

Like anti-rape underwear, nail polish and panic rooms, such advice only reinforces victim-blaming and fails to tackle the social causes of the problem.

That’s not to say individuals aren’t able to, or shouldn’t be able to, choose to take actions that might make them safer.

Rather, we need to recognise the unjust impact on women as a social group, if they are expected to bear the responsibility for other people’s abusive behaviour.

Because ultimately, it is not technology that is harming to women, it is people using technology to harm women.

In other words, technology is not doing more harm than good; those people who choose to harass, threaten, stalk and abuse are doing the harm.

Communications technology may just be providing us with a clearer window into the attitudes and behaviours that underlie violence against women and gender inequality in our society more broadly.

The good news is that if technology is a tool, then it can be used by people for good.

And there are some great examples of people driving innovation in technology as well as advocating for social change to stop the abuse of women both online and face-to-face.

Free smartphone applications and websites such as iDecide, Daisy and SARA, provide information, support and anonymous reporting options for Australian victims of abuse.

Survivors of violence are also sharing their experiences online in emerging, safe and supportive spaces, such as Not the only one.

Many male advocates for change have spoken out and taken action to challenge gender inequality and abuse of women.

Anti-violence activism has taken on new forms, connecting women from across the globe to “take back the tech” and bringing feminism into the digital age.

The variety of communications media and tools available now are helping spread the message far and wide that violence is never acceptable.

Our challenge, then, is to take all these amazing tools and opportunities and convert them into real policy action to move ever closer to a future free of violence and abuse.