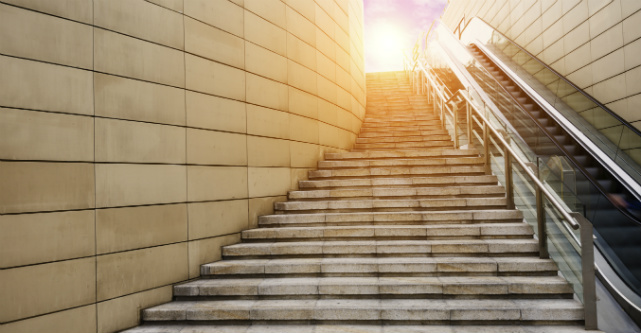 Dear Australian VC firms and startups: We have a problem

With the exception of a small few companies and funds, we’re not seeing the levels of successful innovation and development that are coming out of other places around the globe.

Adding to the problem, there are not enough VC firms to begin with.

Meanwhile, the companies that are started by Australians tend to quickly vanish overseas. Without feeling the support of their government or community, they are drawn to the money and opportunity overseas.

The standout is Atlassian, whose founders have been incredibly supportive of innovation here, but there aren’t enough Atlassians.

So where does this problem start?

We aren’t producing enough people with the skills, interests or motivations necessary to build companies, fund companies or support innovation in the political sphere.

These are just two examples — there are more. We don’t have an environment that’s friendly towards innovators and tech startups: That’s a fact.

Wyatt Roy, assistant minister for innovation, wants us to have a truly bipartisan approach to startups and tech. He’d like both major political parties to co-operate and make Australia a home for tech development and successful startups.

I like that vision, and I wish it were possible to make it a reality.

The problem is, in the real world, innovation isn’t something that a government can magically summon with awesome speeches and a prime minister who wears an Apple Watch.

Innovation isn’t something any government can achieve in a vacuum. It’s too dependent on wider policy.

It depends on government policies on education, because that’s where Australian kids learn the skills and information they need to change the world.

It depends on the arts, because they foster the creativity that drives people to think outside the box.

It depends on infrastructure, because without the technology to achieve great things, our startups will not be feasible.

It depends on gender equality and Indigenous rights, because we need to stop putting groups of Australians who have so much to give at a major disadvantage.

And none of these are areas where we are going to see bipartisan politics any time soon.

Without the government and the opposition agreeing on these areas, innovation is going to stay slow or get slower. It’s certainly not going to improve at a rate that will make Australia a major player in the global startup space.

So where’s the solution?

Australian VC firms need to be playing a longer game.

By funding those startups, they can contribute to a longer term change in Australia and see to it that innovation becomes a priority for the next generation, for our social institutions and for our community.

Australian startups need to be giving back.

It shouldn’t be your responsibility, but the reality is, if we want to have a country that encourages innovation, we can’t wait for the government to get there. Liberal, ALP, it doesn’t matter – we’ll be waiting a long time.

Jon Westenberg is an entrepreneur, startup advisor and writer. You can follow him on Twitter. This piece was originally published on Medium.