Why Australian incubators are chasing the corporate dollar 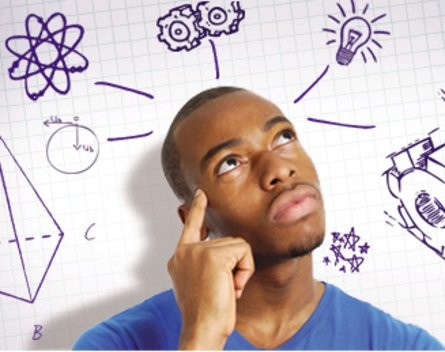 The nexus between large enterprises hungry for innovation and startup approaches, such as agile development, is potentially very lucrative.

Australian startup hubs and accelerators are increasingly exploring the opportunity to consult to major companies, or enable them to outsource their innovation into smaller and more flexible teams.

The pitch is corporates allocate a slice of their innovation budget to Blue Chilli X, who handle the development and testing of new products for them.

Working with the corporate market may be a more manageable learning curve for Blue Chilli, which has one of the more programmatic approaches to startup development.

According to Blue Chilli’s chief executive Sebastien Eckersley-Maslin, the connection is a win-win for corporates and the incubator’s core focus, developing 30-odd startups.

“It goes without saying it brings in another revenue stream for us, which we need because our model is not to make money directly of the startups we’re developing,” Eckersley-Maslin says, adding the most powerful aspect of the partnership is the significantly different appetites for risk.

“For companies with shareholders, it’s a problem for the CTO to stand in front of a board and say they invested $2 million in an innovative idea that didn’t work. But if a corporate can invest thousands into a startup rather than millions internally, and open up their distribution channels to a startup tackling the same problem, the solution can be created.”

Blue Chilli X’s director Steve Dunn is heading to the United States to test the model and appetite for their services in New York and San Francisco.

Both Eckersley-Maslin and Dunn told StartupSmart developing the BCX offering was a key priority and growth area for Blue Chilli this financial year.

“We’ve spent a lot of time walking corporates through the opportunities and use cases, and are ready to grow,” Dunn says. “A lot have ideas for corporate incubators, but to grow from zero startup engagement to that is a big risk.”

It’s run hackathon events for big corporates such as Coca Cola and cofounder Mick Liubinskas has joined the team at Telstra-funded accelerator Muru-d.