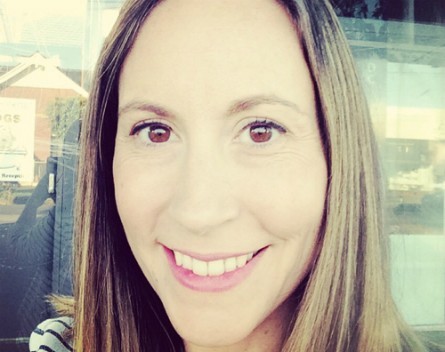 Everybody wants to be a founder these days – they dominate the conversation. They’re the heroes and the rock stars, and we’re even seeing policy-makers start to drive the innovation agenda and call for a nation of founders.

But founding a startup isn’t the only way to innovate or make a difference – it takes a band to launch a sustainable business, not just the lead singer.

It’s true: founders are worth the applause.

A founder charges headlong into huge risk, often giving up an income to pursue their ideas, sweating blood and tears over their dinner table as they look for investment and others who believe in their mission.

Many don’t succeed and those that do don’t all become Mark Zuckerberg or get bought out by Google and become millionaires. Products are hard to create and even harder to grow.

But it’s not the only way to be an innovator, and in our founder frenzy this can get overlooked.

If you love the idea of working in a startup, there are dozens of roles that can make a meaningful difference to a company’s growth trajectory.

It might be controversial, but starting is actually the easy part.

Founders need to find people to build their product, test their assumptions, adapt and try again until they get to product market fit with their first software engineers.

Early on they should be trying to figure out how much it costs to acquire customers, find out where they are and how to reach them with a marketer.

They’ll need to figure out pricing, invoicing, bookkeeping and budgets with their accountants. They need to draw up the user terms, make sure they’re not breaking any laws around their pricing. They need to abide by local or international taxes and that’s where lawyers and tax specialists come in.

As they grow, they’ll need to understand the data and figure out how the products are being used and what needs to be optimised or changed completely, and here come our data scientists, product managers and user experience designers.

As they build out this awesome team, they’ll need people and culture strategies in place to make sure that they’re hiring and keeping the right people for the journey.

A founder has to figure out when to bring these people into their business. Too early and it’s a financial drain. Too late and you might encounter Founder’s Syndrome, where that individual is too entwined in the business to relinquish control, creating a high risk single point of failure.

Innovate from within. Create unique models for testing, building, challenging ways of working. Be an engine for self-disruption alongside a founder or two. Be an innovation mentor. Your impact may be far more widespread than focusing in on a single founding idea.

So when you’re dreaming of running your own business, why not take the pressure off and consider helping somebody run theirs?

Layla is the general manager of Envato, where she oversees the innovation incubator within the business, experimenting with new products and MVPs. She is also the Director of 100 Story Telling, a social enterprise creating opportunities for marginalised young people to build 21st century literacy skills and confidence.