StartupWA wants to show why west can be best for startups 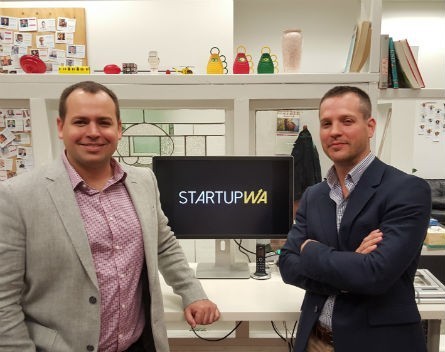 Despite its isolation, Western Australia’s startup ecosystem has a wealth of potential, according to the director of a newly established peak body in the state.

StartupWA director Justin Strharsky says Western Australia already has a thriving ecosystem, but a lot more needs to be done to ensure it continues to grow and excel.

“Maybe we’re a bit late to the party, but we’re punching above our weight,” Strharsky says.

“If you look at the national stats we’ve won a disproportionate number of prizes in competitions.”

The newly created StartupWA will act as a peak body representing the needs of startups and will communicate with the various levels of government.

It’s a way of consolidating and formalising the sort of advocacy that’s already occurring, Straharsky says.

“Some of us now involved in StartupWA have been engaging the state and local government in Perth about what’s going on with startups,” he says.

“We’ve already been doing that advocacy, but this will be good to better represent the needs of all startups in the state. The state itself would also prefer to know they’re dealing with a body that represents the broader interests of the community.”

StartupWA estimates that the state’s high-tech sector could contribute up to $100 billion in GSP in 2025, creating over 150,000 new jobs.

A lack of state government support

Straharsky, who is the director of innovation in resources-focused Unearthed says that while other states are receiving great support from the government, the WA startup scene is being ignored.

“We’re behind in respect to what the state government is doing to support the growing sector,” he says.

“The ecosystem has developed quite quickly over the last three or four years, but it does have a ways to go.”

“If you look at Queensland or New South Wales, they have state-funded investment funds for providing capital to startups. We’d like to see something like that, and perhaps a minister with innovation as a key part of their portfolio.”

Western Australia has some key advantages in terms of startups according to Straharsky, including access to the mining and resources sector, and a close proximity to Asia.

“I think Western Australia’s isolation is both a challenge and an opportunity,” he says.

“We have a competitive advantage with the resources sector – we’re close to world-class hubs of innovation and resources.”

“We should be looking at what kinds of opportunities young, high-growth tech startups can deliver.”

StartupWA will launch officially at an event on 25 September.