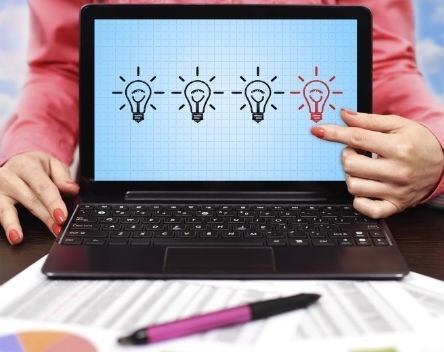 H2 Ventures co-led a $1.25 million round in Stockspot with Global Founders Capital, the investment fund of Rocket Internet.

H2 Ventures was founded by Ben and Toby Heap after funding was pulled from the AWI Accelerator program the duo had run. Stockspot’s $250,000 seed round in April last year was AWI Ventures first investment.

Stockspot founder and chief executive officer Chris Brycki says this latest round of funding will be used primarily on product development.

“The winner in this space is going to provide a great user experience, along with creating advice and an ability to manage their portfolio well,” he says.

“Our team is still small, just four people, but I imagine we’ll grow that a little bit over the next year, so maybe seven or eight. Most on the product side.”

Brycki says Stockspot was appealing to Global Founders Capital because the fund likes to invest in startups whose business models have worked well in other regions. Rocket Internet is well known for taking ideas proven in individual markets, and scaling them globally. It’s Global Founders Capital’s experience taking startups global and that excites Brycki, even if Stockspot has more modest goals in the short term.

“They’re obviously brilliant at scaling growth businesses, which they’ve had great success doing around the world. And they’ve got a pretty broad network too,” he says.

“That’s on our long-term path. But the next year for us we’ll be focused in Australia. We’re interested in other markets. The United States and the United Kingdom are now very competitive in this area. We’re more interested in Hong Kong, Singapore, but also developing markets in Asia. But we’ve still got a lot of work to do here.”

Brycki won’t reveal how much funds Stockspot has under management. He says it’s still “not huge” compared to traditional fund managers, but is impressive for a business starting from scratch. He says since the beginning of the year total funds under management has grown 300%. The startup has also had over 3000 people sign up, and while not all of those invested, he says it still represents validation.