Stokes to join Packer and Murdoch in possible SocietyOne investment 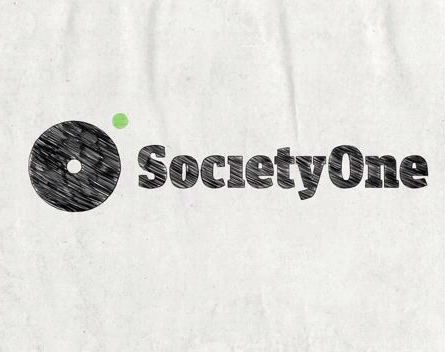 Seven Group Holdings chairman Kerry Stokes is rumoured to have joined a consortium of high-profile business and media figures planning an investment in peer-to-peer lender SocietyOne.

According to a report in The Australian Financial Review, the consortium is led by former Challenger chief executive Dominic Stevens, and includes both News Corp co-chairman Lachlan Murdoch as well as Crown chairman James Packer.

The report also states the lender has attracted the attention of a rival consortium, which includes US private equity giant The Blackstone Group and New York-based investment bank Credit Suisse.

The foreign rival bid is reportedly interested in expanding the company overseas.

A spokesperson for SocietyOne told StartupSmart it is not in a position to comment on speculation.

Popular overseas, the peer-to-peer (P2P) lending model works by allowing investors to lend a fraction of a loan directly to a borrower, without using a traditional bank or financial institution as an intermediary. In turn, companies such as SocietyOne provide a platform that links credit-worthy borrowers with investors.

SocietyOne, which claims to be the only active lender of its type in Australia, cites a number of benefits of the P2P model. This includes lower fees and more flexibility for borrowers, along with a new class of asset for investors.

Last month, the P2P lender dropped its personal loan rate for a prime borrower to 9.80% pa, 5% lower than the average rate from the major banks. It currently offers personal loans of between $5000 and $30,000.

The consortium’s interest comes after Westpac’s Reinventure Group made a $5 million investment in SocietyOne during April. The investment was believed to be the first equity stake a bank has taken in P2P lender anywhere in the world.

A further $3.5 million was poured into SocietyOne by Rocket Internet and several local investors at the same time as the Reinventure.

StartupSmart attempted to reach a representative of Stokes through Seven West Media, but received no response prior to publication.