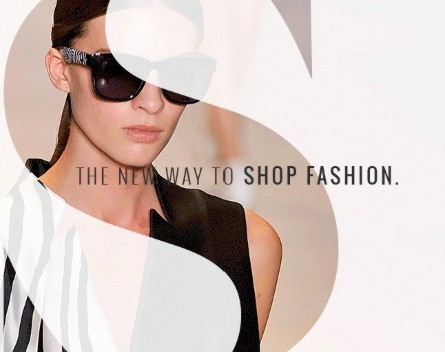 Australian startup StyleMatch is hoping to attract consumers to its platform, one of many in the competitive online shopping space, by allowing them to “digitise their wardrobe” and use a mobile “virtual change room”.

The startup, which closed its first funding round last October, is in the midst of a second capital raise, 60% of which has been committed.

StyleMatch’s aggregates more than 5000 fashion brands into its app and website, allowing users to discover and purchase new items. They can also take pictures of their clothes in their own wardrobes and store them within the app, in a “digital wardrobe”. It combines with the app’s augmented reality feature “Virtual Change Room”, to show users real-time images of themselves from a smartphone’s camera overlayed with items from that digital wardrobe, the online store, or something new they’re trying on in a shop.

Founder Adam Green says one of the challenges for shoppers was trying to decide whether or not a particular piece of clothing they have found in a shop, matches an outfit they have at home.

“It links your own wardrobe, with what’s actually out there. You digitise your wardrobe, add that to your inventory and use that to mix and match that with what’s out there in the real world,” he says.

Green actually registered the name StyleMatch in 2006, with the intent of creating a startup that helped consumers find clothes that were the right fit. After discovering that while there was uniform size guides, very few designers followed the guides, he put the idea to rest until in 2012 when he started working on the StyleMatch in its current form.

StyleMatch had a soft launch in March, using Australia as a test bed, and in May launched the app with the augmented reality feature, which is now available in App Stores around the world. It’s using a performance-based business model, taking a commission from sales fashion retailers make through the site. Once the platform reaches a critical mass, a secondary revenue stream would be advertising and advertorials, Green says.

“We feel like we’ve built a really solid solution, but it’s all about getting eyeballs quickly,” he says.

“A lot of people don’t realise fashion is one of the biggest industries in the world.

“Online fashion sales only account for about 2% of sales in Australia; in the US it is 10-15%. There’s a lot of players clamouring to get into this space, it’s a fast growing industry with a huge growth opportunity.”