Sunrise Conference hopes to give schoolchildren some startup inspiration 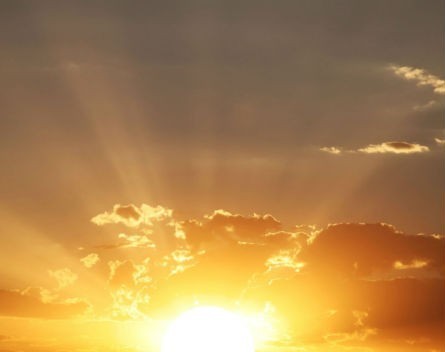 The Sunrise Conference is back again for another year, this time with a separate program aimed at encouraging high school students to found their own startups.

The Sunrise Conference founder Niki Scevak says even he didn’t really hear about startups until he got to university, and that’s something that needs to change.

“The idea is to expose startups to kids earlier on in their lives,” he says.

“Really the friction point for younger students is the idea of this magical moment needed to start a startup. They really need a great idea to start. So helping them understand the process of how to come up with an idea, and what to do next.”

The 2015 StartupAUS Cross Roads report highlighted the need for Australia to increase the number of students choosing to study ICT, if the nation is to capitalise on the potential of the digital economy. According to the report, demand for ICT workers has doubled over the period from 1999 to 2012, while applications for tertiary ICT courses have dropped 60% over the same period.

“The aim of Sunrise is to help create more successful startups in Australia. The one thing we base our values on is founders helping out other founders,” Scevak says.

“There are plenty of stories that are becoming well known like Atlassian, but scores more wonderful journeys, stories which haven’t been told before.”

In addition to the regular conference, the main stage presenters will also speak at Sunrise Alpha, the conference for students in grades eight to 10, held alongside The Sunrise.

The Sunrise Conference will be held at the Roslyn Packer Theatre Co, Walsh Bay, Sydney on Monday, May 25. The Sunrise Alpha will be held in two cycles, one from 10am to 12pm, and the second from 2pm to 4pm. School classes must apply to attend. The goal is for eight classes of 25 students to attend each cycle.

If you’d like to apply to take your high school class along to The Sunrise Alpha you can do so here.