Surf gets a new meaning on the Gold Coast 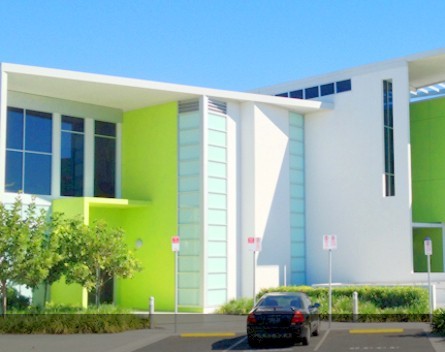 Startup Really Fast, or Surf, will soon call for applications from startups interested in becoming one of six companies invited to take part in the 12 week program.

But he says they believed it was important to focus on helping build the Queensland startup ecosystem before launching such a project.

The accelerator will be accepting applications from anywhere, but it’s compulsory for the successful startups to be based at Silicon Lakes’ new home at the Wotso co-working space in Varsity Lakes.

“We’ve got no real restriction on what type of startup, tech or not tech, but we’re looking for unique and innovative IP (intellectual property).”

Birkby says Silicon Lakes is currently negotiating with Bond University, Griffith University and a local tafe to provide student interns, which will be attached to each startup in the program and assist with development and marketing.

Silicon Lakes has received funding from the City of Gold Coast Council to deliver the program, and is in the process of raising capital for a seed fund that will provide seed funding to the startups in the program.

“We’ve got funding to provide the services, all that will be included for free as part of the program, but if we’re successful in raising the seed fund, then we will provide seed capital.”

He’s hopeful the fund raise will be a success, which would see the six startups get $50,000 in seed funding in exchange for 8% equity for investors.

“The battle is in securing it in time for the commencement of the program,” Birkby says.

“It’s likely we’ll launch the program initially without the seed funding, and then seed investment will happen later on.”