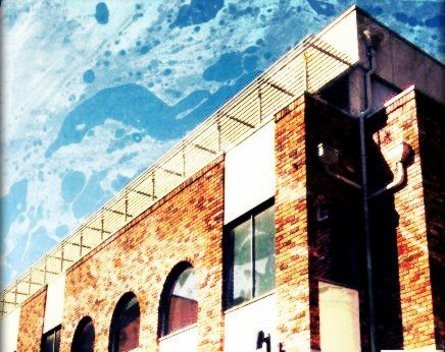 A new co-working space called StartNest is set to open on Sydney’s north shore in two weeks, positioning itself as the first major space for start-ups and entrepreneurs “north of the bridge”.

StartNest, located at 65 Hume Street in Crows Nest, is focused on housing high-growth start-ups. The doors open on April 15, with celebratory drinks to be held on April 18.

The space was founded by Simon Foster and Jonathan Herrman, both of whom work at Shoeboxed Australia, along with Katerina Morjanoff and Sean Marshall.

Morjanoff is the founder of Speaker to Stage, while Marshall used to be involved in SydStart.

In addition to providing desks, internet and meeting rooms, the StartNest team will work with residents to connect them to mentors, investors and partners.

StartNest will also be a centre for start-up activity on the north shore, hosting events and workshops. There are also plans to double the available space over the next 12 to 18 months.

“Funds tend to associate with co-working spaces and there isn’t a big one on the north shore,” Foster says.

“It means that when there are start-up events, they tend to be in a Fishburners or the other places on the other side of the city. It’s a hassle to get over from the north of the bridge.”

Shoeboxed Australia was sharing its lease with another company when an opportunity arose to create a co-working space.

“We knew our landlord was getting some free space. We thought, is this something we should do?” Foster says.

“We decided to go ahead and do it. It was one of those inflection points where you’re pressured to make a decision and you just make it.

“It will be the first major co-working space on the north shore. We will have 45 desks initially. We have the ability to expand within the building.”

Foster says the north shore has a slightly different demographic to the typical start-up scene.

“They’re a little bit older, more experienced and a bit more mature businesses. But we’re also looking to bring in people who are service professionals for tech companies – things like SEO consultants, web designers,” he says.

“They could be one-person or two-person companies… interested in being part of the community and have lots of value to give. It should make for a very interesting group of people.

“The other person we’ve got involved is Peter Cooper, who runs SydStart and was one of the founders of Fishburners. He’s helping us out on the mentoring side.

“A big part of the difference between a service office and a co-working space is the community… It’s not just a commoditised thing.”

According to Foster, the Crows Nest atmosphere is changing for the better.

“It was sort of the Lygon Street of Sydney in the fifties. It’s changed quite a bit. There are a couple of the original Italian restaurants still here but now there’s much more variety,” he says.

“It went down a bit over the last 10 years. There used to be, in the dotcom days, a lot of multimedia companies but that seems to be coming back.

“We’re surprised to find all these people coming out of the woodwork.”