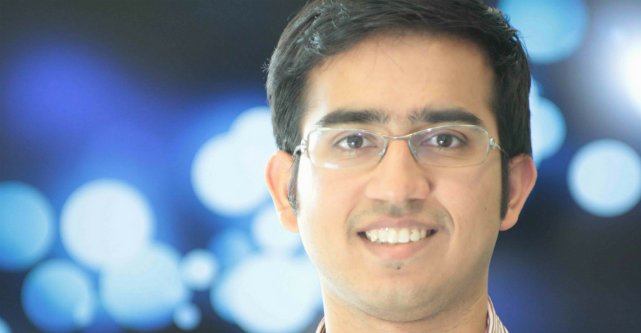 A Sydney-based startup has secured a partnership with a major US fitness franchise with more than 600 sites worth about $80 million.

The partnership with LA Fitness will see mPort’s scanning pods roll out across 630 sites in the US starting with California, and is expected to be worth $80 million across seven years.

Unlike other wearables and tracking devices on the market, he says mPort tells users what makes them unique so they can work towards more personalised health and fitness journeys.

“We use our technology on the onset to make consumers aware of their own unique body and health,” Dave tells StartupSmart.

Dave believes this will remove the frustrations people have on their fitness journeys.

“We’ve come up with this method, which is accessible to the masses, located in everyday locations, affordable by pretty much everyone,” he says.

Since launching in Australia three years ago, mPort has acquired more than 100,000 users from 20 locations, secured Westfield as a major partner and raised $12 million from private backers.

“Our main source of money today is directly from the consumer,” he says.

The pods are free to use for basic information like height, weight, BMI and waist-to-hip ratio, but users can subscribe to a premium plan at $2.95 per month or $29.50 a year, if they want to see how they’re tracking on 20 different health and body measurements.

mPort doesn’t sell the pods to individual fitness coaches, instead focusing on partnering with companies that attract the type of intended users.

“We try to find locations where users have the right amount of intent,” Dave says.

Following the extensive US rollout, the startup is planning to break into Asia.

“Our vision is to be a global company,” Dave says.

“We’re tracking the largest economies in the world as a roadmap.”

Looking towards  the future, Dave says mPort’s product will go beyond fitness and weight loss, with the team exploring ways to commercialise the data being collected on people’s health.

Dave, who left an extensive career in corporate telecommunications to join the startup this year, says he chose mPort because of its unique value proposition and the fact that the solution is being developed in-house from end to end.

“How many businesses are at the cusp of digital and physical together?” he says.

“Truly unique was my search criteria and they’re really the only people in the world that do this.

“The learning is intense, it’s pretty much something your can’t really get in any other corporate environment.”