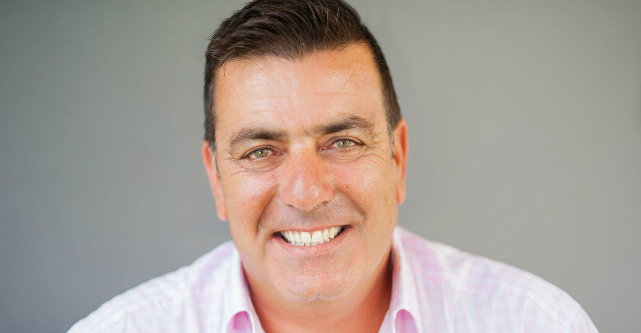 Two Sydney startups have merged in an effort to create a comprehensive marketplace for specialist advisors that can take on the world.

End-to-end market platform for advisors AdviceMarket has joined forces with survey and evaluation tech startup Valuiza in a move that will help the company better understand its customers and give “authentic feedback”, AdviceMarket founder Spiros Christoforatos says.

It marks the second M&A for AdviceMarket in three years, and Christoforatos says this is a deliberate strategy to rapidly grow the marketplace and make it a go-to place for users seeking advice for finding the best providers in the accounting, legal, financial planning, mortgage broking and real estate verticals.

“The way we’re merging it is Valuiza will be able to provide real-time ratings for each type of advisor based on customer feedback,” Christoforatos tells StartupSmart.

“Every time someone does get advice they’ll be asked to do a rating and review, and we’ll be able to feed that into the ratings of each advisor.”

Christoforatos, who will be investing between $50,000 and $70,000 to facilitate the merger, says he’s hoping to have 2000 advisors on his platform by the end of the year before attempting to break into international markets.

AdviceMarket has been operating for three years now, but Christoforatos says there hasn’t been any “science” behind its ratings and review system.

After meeting Valuiza founder Ray McHale, it quickly became clear that there could be a mutually beneficial relationship.

“Ray was looking for another company that could provide a marketplace,” Christoforatos says.

“We were looking for some science behind our ratings.”

But it wasn’t a quick process to reach the deal, with each founder “going under the bonnet” of the other’s business to make sure it was the right fit, including an interrogation of sorts with pages of questions each.

“The conversation was extensive,” Christoforatos says.

“The thing that came out of that half day exercise, locked in the room, was we found out that we were doing it for the same reasons.

“We focus on the customer and value to them, that’s what matters to us. The most important thing when people come together is that they share a vision and common goal.”

After seven trial experiments across a three month period, and following positive feedback from advisors, the two startups decided to officially merge.

Christoforatos says that neither companies will be losing any talent as part of the process.

“We brought this all together and have created a strong team by bringing together individual skills that each other didn’t have.”

The merged company will remain under the AdviceMarket name, with the startup now set to embark on a $2.5 million capital raise to facilitate an international expansion.

“What we’re looking for now is smart capital,” Christoforatos says.

“We truly believe we can scale this, not just here but in overseas markets.”