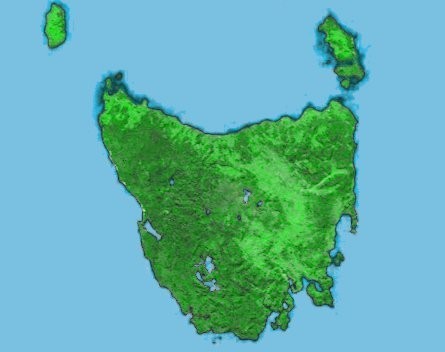 Hot on the heels of the federal budget’s call for innovators to swing into action, Tasmanian entrepreneurs are embarking on commercialising three major innovative projects over the next month.

From a groundswell of energy in the Tasmanian business community largely being played out in social media, the entrepreneurs and others passionate about Tasmania’s future economy came together recently, after an intense round of responses and discussion on a LinkedIn post about the Tasmanian economy.

After several weeks of wide-ranging thought sharing and debate online, they resolved to press ahead to create real change in Tasmania, and committed to meet in person to brainstorm how to boost Tasmanian innovation and new business.

In their first meeting held in Hobart, they agreed that projects put forward could be further developed by champions who would take it to their connections to support and make the projects a reality.

“We wanted to be an action-oriented collective, not just another talk fest,” says spokesperson David Wells.

“It was critical to us that we had a practical way for passionate people to pursue actual projects to fruition completely.”

Three projects out of the discussion are now poised for commercial launch:

“The key to the fast results we’re achieving is being able to get people together to share their experience, resources and connections, and in some cases this leveraging has been the tipping point in getting the project off the ground,” Wells says.

Wells hopes to generate interest from more entrepreneurial thinkers and ‘go getters’ so that new projects can be developed that will be imaginative, resourceful and supremely beneficial for Tasmania.

*Reposted with permission from Startup Tasmania.