Taxi and payment platform Ingogo expands nationally ahead of IPO 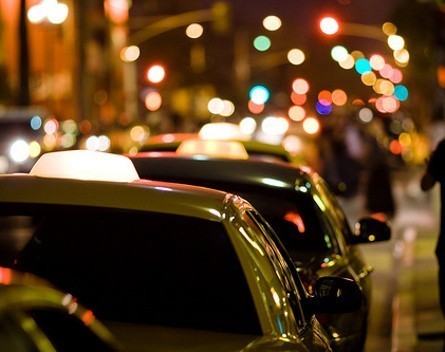 Taxi app and payments platform Ingogo is preparing to roll out its services nationally ahead of an anticipated initial public offering.

Founder Hamish Petrie told Private Media the Sydney-based startup is set to expand to Brisbane, Perth and Adelaide, having completed an earlier expansion to Melbourne in May of last year.

“We’ve been working on getting our pay system robust and lots of other things behind the scenes. The mobile apps, systems for hotels and restaurants and various business systems are solid to the point of rolling them out nationally.”

In August of last year, the company expanded beyond its original taxi booking niche when it launched a portable payment and accounting platform aimed at SMEs in partnership with Xero.

Since then, it has been implementing a more professional management structure ahead of an IPO. The restructure has included the appointment of new chief commercial officer Craig Hopper and chief financial officer Trent Jerome.

“It’s imperative that you have a professional team in place to scale up and you’ve got to do things in a credible way. Getting the business to that point will be helpful in the corporate market,” Petrie says.

“We haven’t set an exact date, except that it will happen this year. We’ve grown our payments business rapidly. We thought we’d do $100 million in payments and we’re past that point now,” he says.

Far from being a hindrance, Petrie says recent controversies at rival Uber has helped Ingogo to grow, and it is unlikely that Apple Pay will be a direct rival to its payment services.

“There’s been quite a bit of negative sentiment about [Uber]. In contrast, we’re safe, we’re insured, our drivers are licensed, and our prices are fixed. That’s something both our corporate and private passengers say is important to them.

“The thing is that even if Apple is very successful, 100% of payments will not go through its platform. Our value proposition to a taxi driver is that no matter what method a passenger wants to pay with, we’ll be able to do it in a cost effective, efficient fashion.”