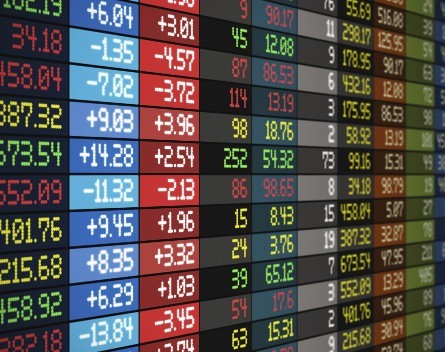 Due to concerns over China, world stock markets plunged by nearly 9%, and the major tech firms bore the brunt of it.

Pretty much all of them plummeted, with Facebook falling 12%, Apple down by 10%, Amazon down by 6% and Microsoft dropping 5%, as TechCrunch reported.

Smaller tech companies were also hit hard as China’s stock market had its worst trading day since 2007, and that was quickly followed by big European falls.

But these tech companies have already led a rapid recovery charge overnight as Apple climbed back above where it was last week with the rest now only slightly down from that period.

“We have continued to experience strong growth for our business in China through July and August,” Cook said.

“Growth in iPhone activations has actually accelerated over the past few weeks, and we have had the best performance of the year for the App Store in China during the last two weeks.”

It’s an impressive turnout for the tech companies, but the lingering concerns with China must be troubling for them, with many relying on the country not just for its large market, but for manufacturing as well.