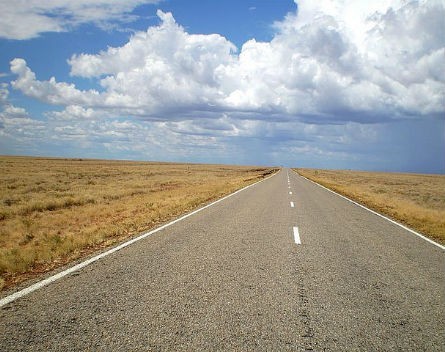 The coordinator of a leading rural coworking space says there are a number of big benefits to starting up in the bush, as ACMA figures show users in rural Australia are more likely to shop online than their big city cousins.

According to recently released ACMA report based on figures collected by Roy Morgan research, titled Regional Australia in the digital economy, there is still a significant digital divide in Australia between regional and urban areas.

“One of the greatest assets of any region or community outside of metro is specialist domain expertise,” O’Duibhir says. “This can be in fields as diverse as agri-business, tourism, community services or education, but every town and village in Australia has one person, or a group of people, who are particularly good at what they do.

“Linking these people to skilled technical people who can build a web solution, or mobile app, that encapsulates this specialist acumen, is the great untapped tech sector of regional Australia, in my opinion.”

O’Duibhir says access to funding, people networks, and talent are by far and away the biggest obstacles rural startups face, and negotiating around these challenges requires a lot of energy and imagination.

“But as Pete Cooper, Director of Innovation at UTS (and founder of the Start Society) often advises, ‘scarcity is one of the best drivers of innovation’,” O’Duibhir says.

“So, not having ready access to these benefits means people in the regions have to come up with their own solutions and, in our experience, the results can be surprisingly good.

“For example, I think our networks, albeit small, are very ‘tight’, and we have had to explore new funding lines that metro startups may not consider. And in terms of the talent pool, we have to grow our own…so we have to work doubly hard to recruit both young people and skilled sea and tree changers.

According to O’Duibhir, because overheads in Bega are only a fraction of the costs in metro areas, the cash burn rate of startups is much more forgiving. This gives them more time to develop the quality of their products, or source additional lines of funding.

“CoWS has acted as a beacon to anyone and everyone in the community who has ever cared about innovation, or wanted to look at doing things differently,” O’Duibhir says.

“It has been a huge conversation-starter with many of the region’s community stakeholders, and because we busted our chops to introduce something new and vibrant, it has given us a legitimacy far beyond what we could have every achieved without it.

“And there are significant intangible benefits too. The lifestyle balance means your general health and well-being is better maintained, in my opinion, than if you have the added pressures and stress of daily commutes through traffic, or just the atmospherics of the higher intensity environment that cities, by definition, support.”