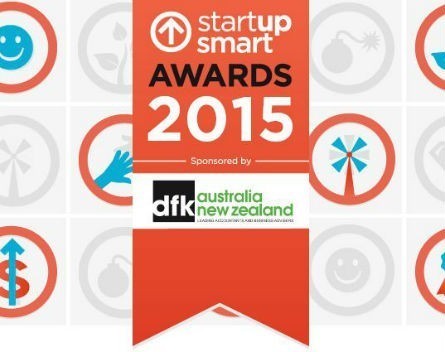 Online retailer Temple and Webster has been named StartupSmart’s Best Startup at the 2015 StartupSmart Awards, thanks to strong customer acquisition and ability to scale.

“(Temple and Webster) is a significant step ahead of the others in terms of two of the category attributes regarding customer acquisition and scale,” Baker says.

“It is a high quality business where the team has executed very well and in a sophisticated fashion, driving significant customers and revenue over the last 12 months and well on their way to achieving scale.”

All of the StartupSmart Award winners were announced at an event in Melbourne on Thursday night.

Jessica May, who was diagnosed with anxiety following the birth of her first child, went on to found Enabled Employment, a platform which links employers and job-seekers with disabilities. She has been awarded the Startup Hero award.

Cuzin, a global network of shoppers that allows users to source and buy anything they want from anywhere, won the Best Startup Idea Award. Its network of shoppers, known as ‘cuzins’ source, buy and post items to those who want them in exchange for a tip.

“A very interesting solution to an age old problem, prevalent in Australia, but also with global application. Potential for viral growth,” Baker says of Cuzin.

“(Safe Work Labs is) a great solution for the alcohol and drug testing industry,” McKenzie says.

For the first time in the five year history of the awards, StartupSmart included a state-based best startup category. Best Startup finalists were not eligible for the state-based category. The winners are: