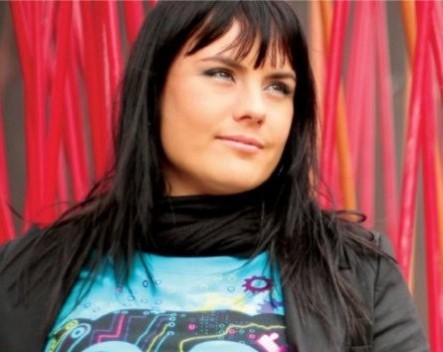 It’s time for Australians to stop being intimidated by computer coding and realise it’s the most important professional skill of the future, says Yvette Adams, who was named Australia’s Information and Communication Technology Woman of the Year at the sector’s iAwards.

Adams, chief executive of development, design and digital marketing company The Creative Collective, told StartupSmart that coding and development skills were valuable, in high demand and would be increasingly important.

“It’s a massive talent shortage globally. Software underpins everything now,” Adams says. “I was in Silicon Valley earlier this year and I saw firsthand the stealing of developers from company to company.”

“Australia has been through a manufacturing boom, a mining boom and software and IT is the next boom,” Adams says.

“If we’re not preparing our kids to have these skills we’re limiting their careers. Coding is the most universal language of the future.”

According to Adams, adults need to recognise kids’ instinctive understanding and dexterity with technology.

“People think coding is really intimidating and kids can’t do it, but they can. I’ve got my six and nine-year-olds doing it,” Adams says. “Lots of parents and teachers need to turn that negativity around and turn it into a positive thing.”

She adds that coding and ICT can be especially intimidating for women to get into, as the ICT industry continues to be dominated by men.

“It’s definitely an issue. The iAwards were a real eye-opener.

“It was a huge event and it was so visual: there just weren’t many women there. A lot of women don’t enter the industry because they’re intimidated by it, and think you need to be highly intelligent, but coding is deeply creative and about problem solving,” Adams says, adding it’s a highly paid and flexible career.