Spotcap Australia celebrates its first birthday: Five things the founder learnt from building a startup from the ground up 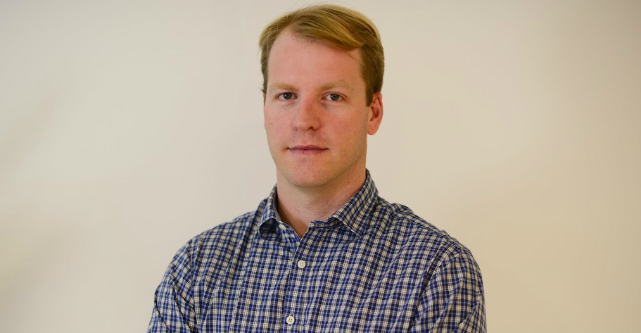 One year ago Spotcap Australia had only one employee.

Former business and financial advisor Lachlan Heussler had been tasked with developing the global fintech’s operations in the country in April last year, and launched the SME lending platform 55 days later.

Now, on its one year anniversary, Spotcap Australia has dished out more than $11 million worth of credit lines to micro, small and medium businesses around the country and has a team of 10.

“It’s been a rollercoaster but it’s been super exciting to be on it,” Heussler tells StartupSmart.

And Heussler says it’s all just getting started, with the startup planning to triple the amount of credit it has issued to businesses in its second year and become a national leader for short-term lending.

The entrepreneur and CEO says there have been five key takeaways from the first year of running the startup.

Think big from day one

Founders need to be ambitious and look towards taking on the world from day one, Heussler says.

A key part of Spotcap Australia’s early success has been its flexibility and ability to change its offering to suit its customers’ demands, Heussler says.

“It’s absolutely imperative to focus on your customers,” he says.

“When we launched the business in Australia we made some key assumptions about what they’d look like, but that’s changed a fair bit over the 12 months.

“The customers we’re seeing in Australia are much larger than we had anticipated, so we quickly expanded our offering from $100,000 to $250,000 based on that feedback from early customers.”

One of the most important part of the startup’s first year of life has been the “awesome team” that has formed around it, he says.

“You need to hire the best possible team around you,” Heussler says.

“That’s the challenge. While everyone wants to work for startups at the moment not everyone understands what that involves. You need a team that wants to follow you on that journey.”

Don’t be afraid to fail

It’s become somewhat of a cliché in the startup world, but Heussler says it really is crucial to be able to embrace and learn from failure.

“You’re not going to understand what actually works unless you try a whole bunch of things. Not every one of those is going to work and that’s okay.

“We were lucky in the sense that we started the business from scratch in Australia but had the exposure and experience of the same product in offshore markets. We took those learnings and applied them to launching but we were always going to come up against our own unique problem set.

“You have to engineer the product to overcome that.”

Take the time to look back, briefly

To mark the one year anniversary, Heussler says the Spotcap Australia team will be celebrating what they’ve achieved, but only briefly.

“Hopefully we celebrate it and are able to look back and see what has happened,” he says.

“But while it’s great to reminisce I’m really just focused on the next big thing. This business constantly moves forward and all I’m interested in is growing the business.

“It’s exciting to hit the milestones and put some substance around what we’re doing and announce that to the public, but the next day it’s back to what we’re doing which is building an awesome company from Australia.”