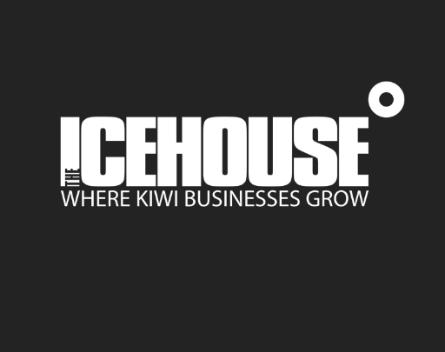 The Icehouse chief executive Andy Hamilton says the new trans-Tasman partnership with Telstra-backed accelerator muru-D will help to connect startups with funding and overseas markets, while sharing valuable lessons on topics such as how to boost venture capital funding in Australia.

“Icehouse started in 2001; muru-D has been around a few years less than that. The startup world has changed and partnerships between countries are now very important in terms of mentoring, investment and market access, especially into Asia. It was such an easy conversation to have with muru-D,” Hamilton says.

“New Zealand has a pretty vibrant startup ecosystem. Many angel investors from Australia – I wouldn’t say are jealous – but they’re certainly very surprised by how cohesive and vibrant it is. There’s accelerators, incubators, angel funds and now even corporates getting involved.”

Hamilton notes that over the past 14 years, The Icehouse has helped more than 250 startups to raise $117 million of funding, with just under half coming through its ICE Angels angel investor network.

“A lot of our startups want to enter the Australian market, so partnering with muru-D and Telstra makes a lot of sense from that point of view, and we’re also able to team-up to enter into Asia,” Hamilton says.

“So the first thing is to share learnings and leverage networks. And then, in the future, there’s scope for things like joint demo days, joint missions into Asia, and even something like a collaborative fund.”

Annie Parker, the cofounder of muru-D, agrees that education and networking are key priorities, citing the possibility of having startups from The Icehouse participate in muru-D trips to China, or muru-D startups in a pitching event organised by The Icehouse.

Parker told StartupSmart over the 18 months that muru-D has been operating the value to startups of advice from international contacts has become more apparent.

“One of the gaps we’ve noticed is around early-stage Series-A funding. So we started to look overseas to see how they address the problem and Rick Ellis [formerly a Telstra Media group executive and muru-D advisory board member] spoke really highly of The Icehouse,” Parker says.

“I found it staggering how much process they’ve put into early-stage investment, and in practical terms, that knowledge is something we can tap into.”

Parker says she’s “very open minded about the possibility” of muru-D entering into other partnerships with overseas or interstate startup organisations in the future.

“Why The Icehouse? Our motivating objective is to grow the ecosystem locally. That philosophy is something we share with Icehouse and is the starting-point of this partnership. I’m certainly interested in working with other organisations that share that philosophy,” Parker says.

However, Parker says the issue of access to funding would need to be addressed before muru-D considers launching similar programs interstate.

“We have to be cognisant that the whole process is in place. There is a phenomenal amount of talent in this country, but there’s also a big gap in follow-up funding, and I’d be concerned about doubling the talent going through the program until that macro-problem is fixed.”