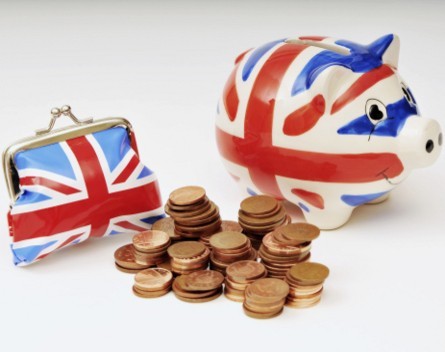 Creative professional networking platform The Loop has scrapped plans for a UK expansion.

In a statement today, the company announced its European and Australian operations will be separated, resulting in two independent and regionally focused companies.

The Loop is an online community that links creative professionals like writers and designers to companies and collaborators for commercial opportunities.

Its European operation has been spun off to The Loop co-founder Pip Jamieson, who as a result will no longer be associated with The Loop, and will be rebranded before its scheduled UK launch later this year to reflect the restructure.

In 2009, Jamieson left her position as head of marketing for MTV New Zealand to co-found The Loop.

She took a step back from the day-to-day operation of the company in Australia around a year ago when she returned to her native UK to set up the European arm of the business.

The Loop said the new management team appointed took the company in a new strategic direction and, subsequently, it was mutually agreed to part ways to allow all parties to pursue objectives true to their own visions.

Her new venture will retain the community members who had already signed up for The Loop in Europe.

“I’m incredibly proud of what we have achieved with The Loop in Australia and I’ll be working hard to repeat that success with my new venture,” Jamieson said in a statement.

“This was too good an opportunity to pass up and while I’m sad about parting ways with my first baby, I’m very excited about what lies ahead.

“We built an incredible business in Australia and I’m thrilled to be taking that model to Europe.”

The Loop board says that by separating the business into two regionally focused companies, they will be able to more effectively focus on their respective markets.

Neither The Loop nor Jamieson were accepting interviews because of “binding contractual obligations”.