Why regret is the most painful word of all for entrepreneurs 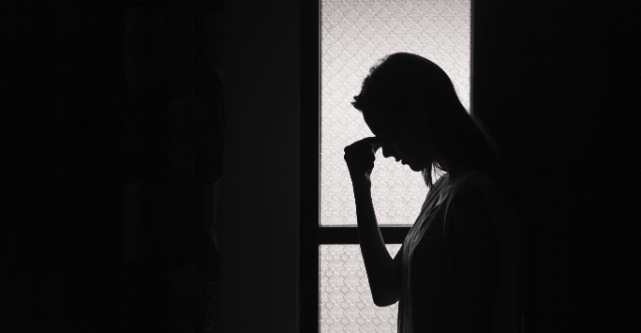 In 2010 I had enough money to put a deposit down on a house. I decided to create my first startup instead.

It didn’t work out.

This week’s Q&A episode featured much conversation about innovation, the idea’s boom and startups, along with the usual commentary from our politicians.

“We need to embrace more risk, we need to accept failure, we need to celebrate success,” Wyatt Roy said.

He was also calling for “cultural change.”

All accurate statements but it’s easy to say and hard to do.

Every day people say what we need to do but these same people don’t go the extra step and actually do it themselves.

I’m not saying the frontbencher hasn’t put himself on the line – he’s the country’s youngest politician after all – but tell us about your experiences.

I know he has them – we all do. If we share our war stories, it will encourage other’s to share theirs and, slowly, it will become common knowledge that everyone stumbles every now and then and everyone falls flat on their face at least once.

My first stab at a startup failed but I acknowledged where I went wrong and I’m having another much more successful go.

When I was a kid my dad drilled into me over and over: “If at first you fail, try, try, try again.”

Accepting failure is good but I believe there’s a better way to shift our national attitude with better word and language selection.

Think about the words “risk” and “failure”. They’re very painful words and it’s no wonder people have a hard time facing them head on and an easy time avoiding them.

There’s another word that drives me and I dare say most other entrepreneurs out there: Regret.

When I was in high school I had a “no fear” poster on my wall in my bedroom (almost everyone did back in the late 90s). It said: “There is nothing more painful than regret.”

That poster shaped my life.

Thanks to that poster I was able to go up to the local sky-diving booking office, CEOs in lobbies, investors and stand on stages in-front of rooms full of people.

I don’t fear doing things. I fear not doing them.

Regret. It’s a smaller, less scary word, but it’s like a cancer to my soul.

We in the English speaking world are endowed with a wonderful language.

We should become better at using it.

Let’s be a country for whom regret becomes our national enemy.

Should I have invested my money in 2010 into a house?

A part of me would have been eroded because I didn’t try for something that I believed to be a higher calling.

And that’s what it’s all about.

I wasn’t put on this earth to cash in on a property boom.