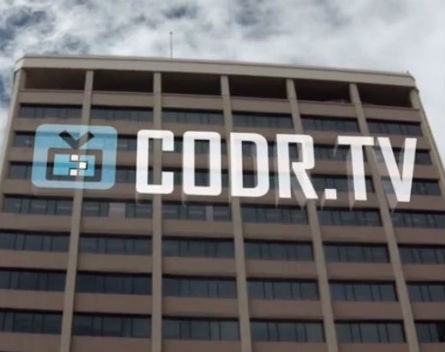 Two Sydney-based entrepreneurs are set to launch a new online video site with content focused on software development that hopes to get more people interested in coding as a career.

Wuest told StartupSmart the pair quickly identified a video channel for software developers as being a potential opportunity, and Codr.tv was born.

“We came up with the idea around a certain community of programmers, and we want to create programming that appeals to that community,” Wuest says.

Draper told StartupSmart getting young people interested in coding as a career was a key objective for the site, but they were also hoping to break down gender bias in the tech industry.

“I’ve been in the code industry for 20 years, and I’ve been frustrated with the market perception of what coding is all about. Many people don’t realise how ubiquitous coding is,” Draper says.

“In the developed world, you’d be hard-pressed to find a business that doesn’t rely on code in one form or another, from things like [CRM] to apps… and either in-house or out-sourced developers.”

While initially focusing on YouTube videos, Draper says the aim is to turn the site into a hub with a range of content including articles, videos, newsletters and podcasts, with content on the site divided into two ‘streams’.

The first stream will include broad-reaching content with interviews, skits and broad topics looking at what makes a good coder. The second stream will feature far more technical and targeted content aimed at developers.

“It won’t be a full-blown education tool, but it will be a starting point. For example, if there’s a new database cluster, you can learn how it affects web developers. It will be Popular Science for coders,” Draper says.

The channel is set to launch in late August, and interested developers can find out more at Codr.tv.