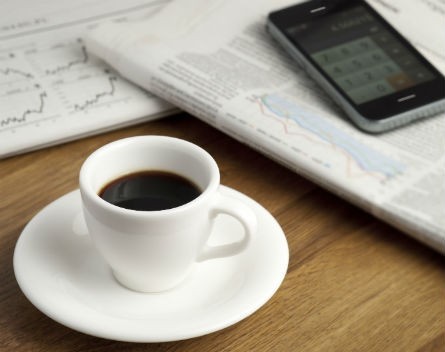 Google has announced a major restructure and the creation of a new company, Alphabet.

Alphabet is a “collection of companies”, and will replace Google as the publicly-traded entity, with Google now becoming a subsidiary of it.

In a blog post, Google CEO Larry Page says he will run the company along with co-founder Sergey Brin.

“Our company is operating well today, but we think we can make it cleaner and more accountable,” Page says.

“So we are creating a new company, called Alphabet.

“Alphabet is about businesses prospering through strong leaders and independence.”

Appropriately the company website is abc.xyz, and Page notes it might take a while to get adjusted to the new brand.

“Don’t worry, we’re still getting used to the name too,” he says.

A new study has found the amount lost in advertising revenue due to the use of ad-blocking software has increased by 41% this year to $US22 billion.

It also found that gaming, social networks and tech-related sites were most impacted by the use of ad-blocking.

Snapchat has announced a new ‘travel mode’ allowing users to save data by not automatically downloading whatever weird things are being sent to them through the service.

Snaps, stories and discovery content will no longer be automatically downloaded and will instead wait to be pressed.

As TechCrunch reports, this is perhaps more useful for the many of us on restricted data plans rather than those travelling the world.

More importantly, the update also allows users to now add as many emojis as their heart desires to a Snapchat picture.