The solution to equity crowdfunding lies with ASIC 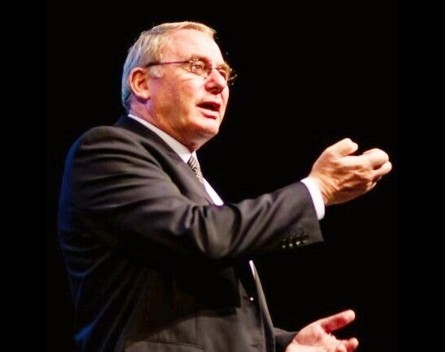 The Australian Securities and Investments Commission has the power to boost the amount of funding available from equity crowdfunding overnight, without any need for new legislation, according to Australian Small Scale Offerings Board chief executive officer Paul Niederer.

Since 2005, the Australian Small Scale Offerings Board has raised $140 million in funding for more than 300 startups and small to medium enterprises through equity crowdfunding.

Last week reports emerged that Treasury officials were concerned about crowdfunding schemes and as a result the government will delay the details of new policy after consultation with the industry and the community.

Some startups argue that caps of $10,000 of investment from individual retail investors across four startups, and a maximum of $2 million raised per startup, as suggested by the Corporations and Markets Advisory Committee, are unnecessary.

Niederer says while it would be great to have hundreds of people investing up to $2500 in startups, in reality it’s unlikely, and to build policy with such a goal in mind is misguided.

“For a new startup or growth company to do a whole raise in that area, they would have to be incredibly attractive to the general public, and it’s not something I’ve seen any evidence for,” he says.

“And in reality you’ve got to look at the fact that a startup doesn’t really want hundreds of investors. And the chances of them getting it are not that high, unless they’re targeting an exit in Silicon Valley.”

Niederer says the smarter approach would be to increase the number of retail investors allowed to invest through the Small Scale Offerings Legislation from 20 to 100. He says ASIC has the power to make such a change, but had deferred any decision until a broader review of crowdfunding was completed by CAMAC.

CAMAC released the findings of that review in June, but Niederer says while those behind the report did a great job, despite a number of submissions suggesting the change should be looked at, it was not examined in detail.

“CAMAC and participants should start looking at an Australian solution rather than the best potpourri they can manage from looking around the world at ‘best practices’,” he says.

“A simple change from 20 to 100 investors in small scale offerings regulations would do 95% of the job.”