The Super Bowl: Start-ups versus the establishment 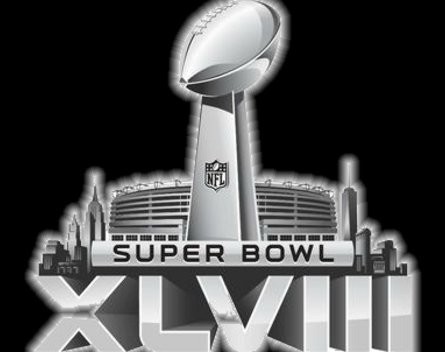 Over the past couple of days, countless words have been written about that festival of sporting Americana, the Super Bowl.

For business writers keen to somehow shoe-horn current events into business advice columns, this has meant a look at the ads in the Super Bowl.

Of course, the Super Bowl started out as something more. A celebration of that most American of traditions: A disruptive start-up business taking on the corporate establishment.

You see, Sonny Jim Crockett, back in 1959, a man named Lamar Hunt – the son of a Texas oil man named H.L. Hunt – decided he wanted to own a football team in his home town of Dallas, Texas.

At the time, the established pro league for American football – the NFL – had just 12 teams. A second-tier sport after baseball, its overly-cautious management didn’t want to oversaturate the market. Since no owner wanted to sell, and the league wasn’t issuing new franchises, there would be no team in Dallas – no matter how successful such a team would be.

Hunt recognised that there were a number of large cities that had a large enough population – and television market – to support an American football team.

Certainly, if ever there were a city with enough American football fans to support a pro team, Dallas (now home to the Cowboys) was it. Likewise, New York could easily support a second team. And there were certainly more than enough owners with the financial resources to back the new franchises.

So, in 1959, Hunt gathered a group of prominent businessmen together and launched a rival competition: The American Football League.

Aside from poaching some of the best college talent out from under the NFL’s nose – most notably, the New York Jets star Joe Namath – the upstart league also managed to secure itself national airtime.

The big question fans had was which league was superior – the disruptive start-up AFL or the establishment NFL? It was a question that was first solved on January 15, 1967 at the Los Angeles Memorial Coliseum, when NFL champs the Green Bay Packers took on the AFL’s champions, the Kansas City Chiefs.

Just for the record, during that first Super Bowl, a 30-second ad would set you back just $US42,000.

But while the Packers (coached by the legendary Vince Lombardi) won that first battle, the NFL soon sued for peace.

A new compromise competition – also called the NFL – was formed.

Now, Old Taskmaster says it’s time to celebrate the spirit of the Super Bowl! Time to get some plucky upstarts taking on the establishment! And pass the nachos while you’re at it!